The Observatory for Sport in Scotland has published fresh analysis of research which suggests Scotland is becoming a “divided nation” of the sporting ‘haves’ and ’have-nots’.

The research analysis, produced by Nick Rowe, the former Head of Research Strategy at Sport England, supported by Sheffield Hallam University, studied data going back ten years in Scotland and warns of a growing ‘inactive class’.

Nick Rowe stated: “Viewed through the lenses of gender and social class Scotland is a dividing sporting nation. The structural inequalities of gender and class in sport participation appear entrenched in Scottish society with little change over the last ten years despite public policy prioritising these groups, and … there is little reason to believe this pattern will not persist over the next 10 years and beyond.

“There are worrying signs that young people’s participation in sport is starting to decline … and the evidence points to the next generation of Scots being more inactive and less sporty than their parents and grandparents were at the same age with the consequences of deteriorating health and wellbeing.

“The current picture of a nation that is too inactive for its own good is stark, as are the consequences. Scotland is currently near the top of the world’s league table of countries that are overweight and obese.”

The OSS was launched in 2016 by Charlie Raeburn, with support from former athlete and MP Lord Campbell of Pittenweem and Martin Gilbert, chairman of Aberdeen Standard Investments. The ‘Sport Participation in Scotland: Trends and Future Prospects’ is its first major piece of research and analysis.

The independent think-tank is supporting national and local government, sportscotland, sport bodies and communities to commission and analyse research with the aim of shaping policy to improve access to and participation levels in sport, recreation and physical activity for all ages, and, ultimately, help to turn around declining levels of health and wellbeing.

The Executive Summary and Full Report summary can be downloaded below –

Should you wish further information or to set up an interview to learn more about the OSS and its research, please contact: 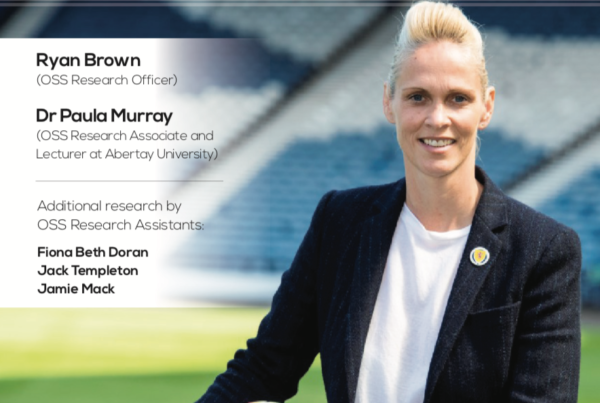 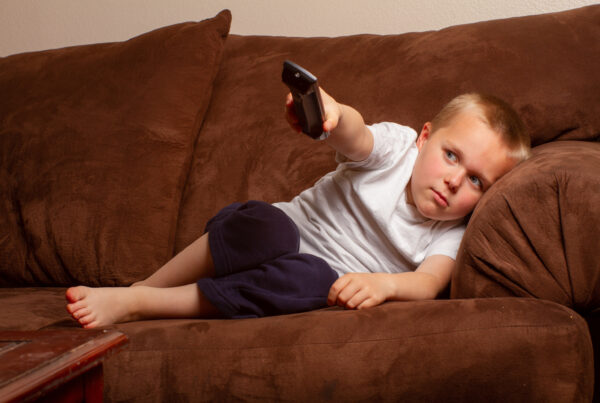