THE presence of women in leadership roles in Scottish sport has been growing in recent years, but it would take another 25 years for it to reflect the population’s gender split, according to an OSS research study published today.

OSS Research Officer Ryan Brown led the project, supported by OSS Research Associate Dr Paula Murray from Abertay University, and research assistants Fiona Beth Doran, Jack Templeton and Jamie Mack. The study was conducted in partnership with Scottish Women in Sport (SW/S) and investigated the trends of women in board and CEO positions, and coaches and officials. 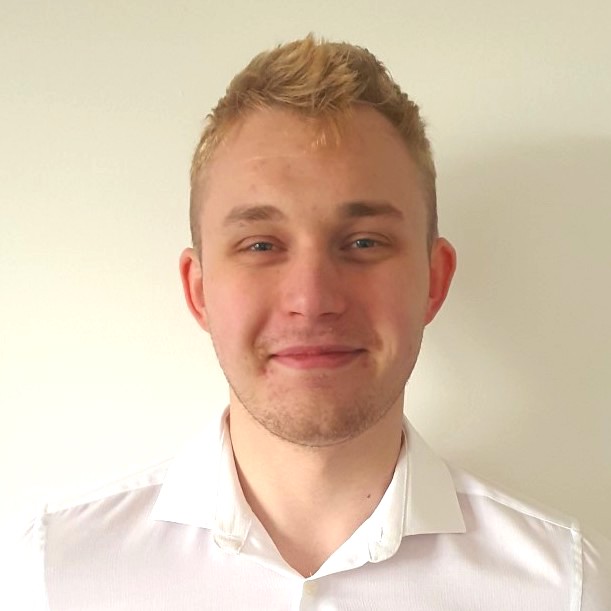 Scotland has a problem with fewer girls and women participating in sport compared to boys and men from the age of 11 years old. At 8-10 years, girls are slightly ahead in the participation stakes, but though females make up 51% of the Scottish population, there then emerges a 10% gender gap that steadfastly remains throughout the life cycles. This is in contrast to more active European countries such as in Scandinavia and the Netherlands, where participation shows little if any difference between genders. In the Scottish Government’s Women and Girls in Sport Week 2021 the assertion that ‘to be it you have to see it’ points to a need for more women in high-profile or influential roles.

The quantitative aspect of this research was supported by sportscotland data for 52 sports governing bodies over the past five years, and also studied Community Leisure UK’s 25 Scottish leisure trusts and a range of national sport bodies. It revealed that an overall increase of 30 female board members on sports governing bodies from 2015 to 2018, rising by a further five in 2018-2020, but men currently hold 67% of board positions. Female chair representation rose from 10% to 19% from 2015 to 2020, which is a significant rise, but men still occupy 81% of chair positions.

This is despite the Scottish Government introducing gender equality to recent Cabinets, and set an objective of 50% of women to be represented on public boards in its Gender Representation on Public Boards (Scotland) Act 2018.

The report also discovered that Scotland is out of kilter with the rest of the UK and Ireland in setting targets for sport boards. Sport Wales (40%), UK Sport and Sport England, and Sport Ireland (30%), and Sport NI (25%) all setting targets for female board members for clubs and sport organisations to receive accreditation and funding, but sportscotland have declined to follow suit. The researc showed that quotas/targets and gender-neutral recruitment were both iniatives now used globally that have helped increase female representation in leadership positions.

sportscotland stated: “Our approach in Scotland is different. We use the governance framework and support SGBs to develop diverse boards with the right skills and work towards balance representation rather than targets or requirements.”

CEOs and senior management from 31 sport bodies took part in the qualitative studies, one-to-one interviews that delved into issues around women in leadership roles in more detail. This produced themes including perceptions of women leaders, influence of wider society, governance, recruitment processes, equality and inclusion policies, and barriers faced by women.

The full report is below, and it features seven recommendations to Scottish sport to improve the pace of change of gender diversity across leadership.