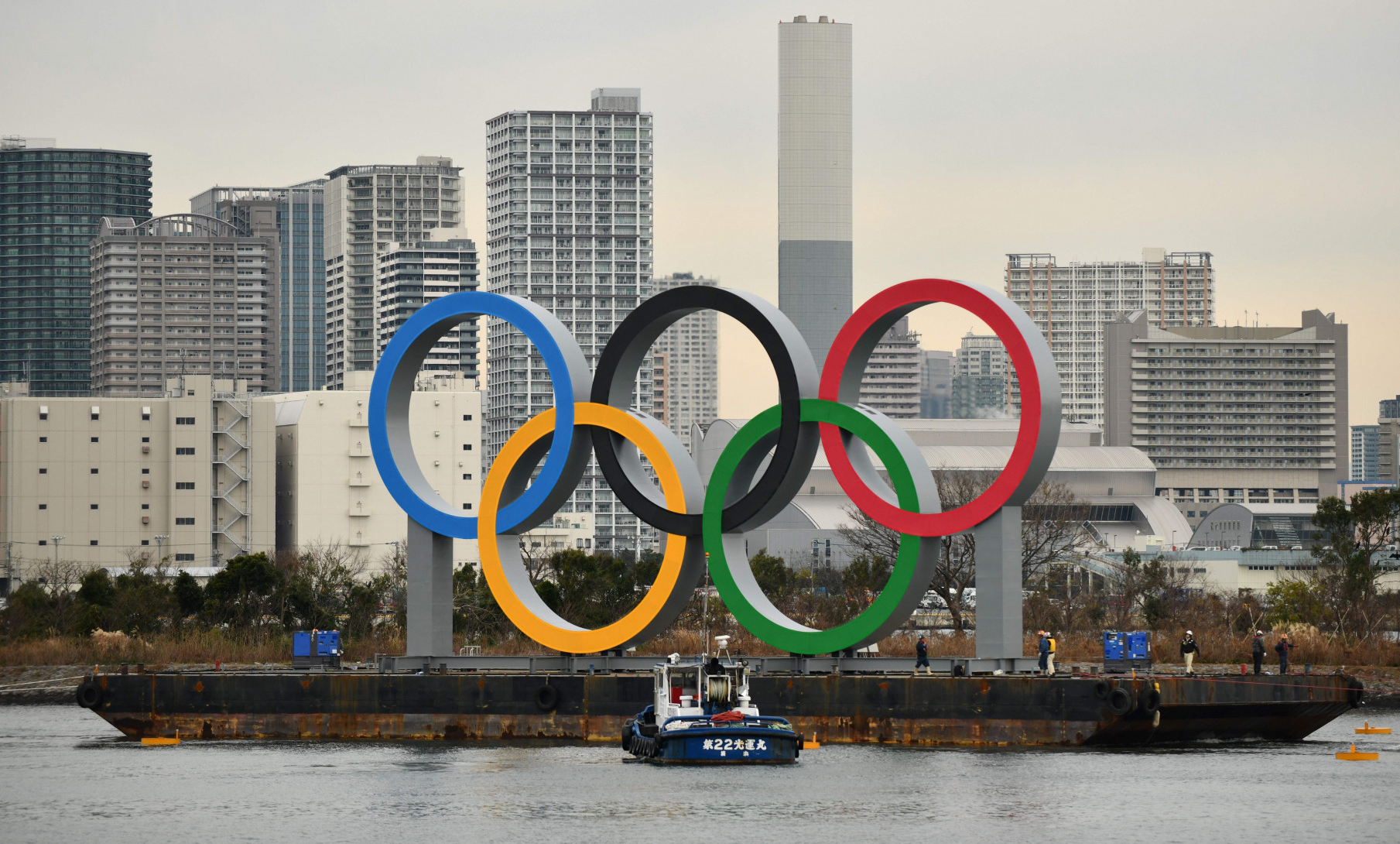 IT HAS been a long time coming, with lots of ‘on/off’ speculation caused by the Covid-19 pandemic, but the delayed Tokyo 2020 Olympics has officially launched with an impressive 53 Scots and four reserve athletes in Japan as part of Team GB.

Included in the team are our two OSS Ambassadors, Kathleen Dawson and Kirsty Gilmour. Kirsty, a two-time Commonwealth Games medallist, will compete in her second consecutive Olympics in the badminton women’s singles whilst this will be Dawson’s first Olympics appearance and she competes in the 100m backstroke and mixed and medley relays (Scottish Swimming’s handy guide to the swimming events is below).

Update: Kirsty Gilmour claimed a fine win in her first match of the badminston singles against Mahoor Shahzad of Pakistan but, ranked outside the top 20, went down to the world no4 seed Akane Yamaguchi of Japan in an exciting second match, after running the home star extremely close in the second set. Kathleen Dawson is still in action, having reached the final and finished sixth in what was the fastest women’s 100m backstroke final in history, and has strong medal hopes in both the mixed and medley relays. 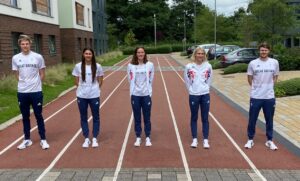 On the left are the five swimmers from the University of Stirling – Scott, Aimee Willmott (English), Dawson, Wild and Murdoch. Our other Scottish swimmer, Lucy Hope, originally from Jedburgh, picked up a positive coronavirus test a few weeks prior to flying out to the holding camp, but once she was cleared she went straight to the Olympic Village in Tokyo – hence she missed out on the Scottish Swimming picture.

In Hockey, Sarah Robertson is in the Team GB women’s squad, with Amy Costello and Alan Forsyth both selected as reserves.

Sarah Adlington, gold medallist at Glasgow 2014, makes her Olympic debut in Judo after agonisingly missing out in 2012 and 2016.

The Rugby 7s squad is bolstered by a strong Scots contingent including Gold Coast participants Max McFarland and Robbie Fergusson, while Seonaid McIntosh will make her first appearance at an Olympic Games.

In tennis Jamie Murray, who featured at the Dehli Commonwealth Games in 2010, was a late addition to the team, making it four Olympic Games appearances in a row as a doubles player, and he joins his brother Andy, who competes in the singles.

From everyone at the OSS and all of our supporters, we wish all of the Team GB athletes the best of luck for their events. 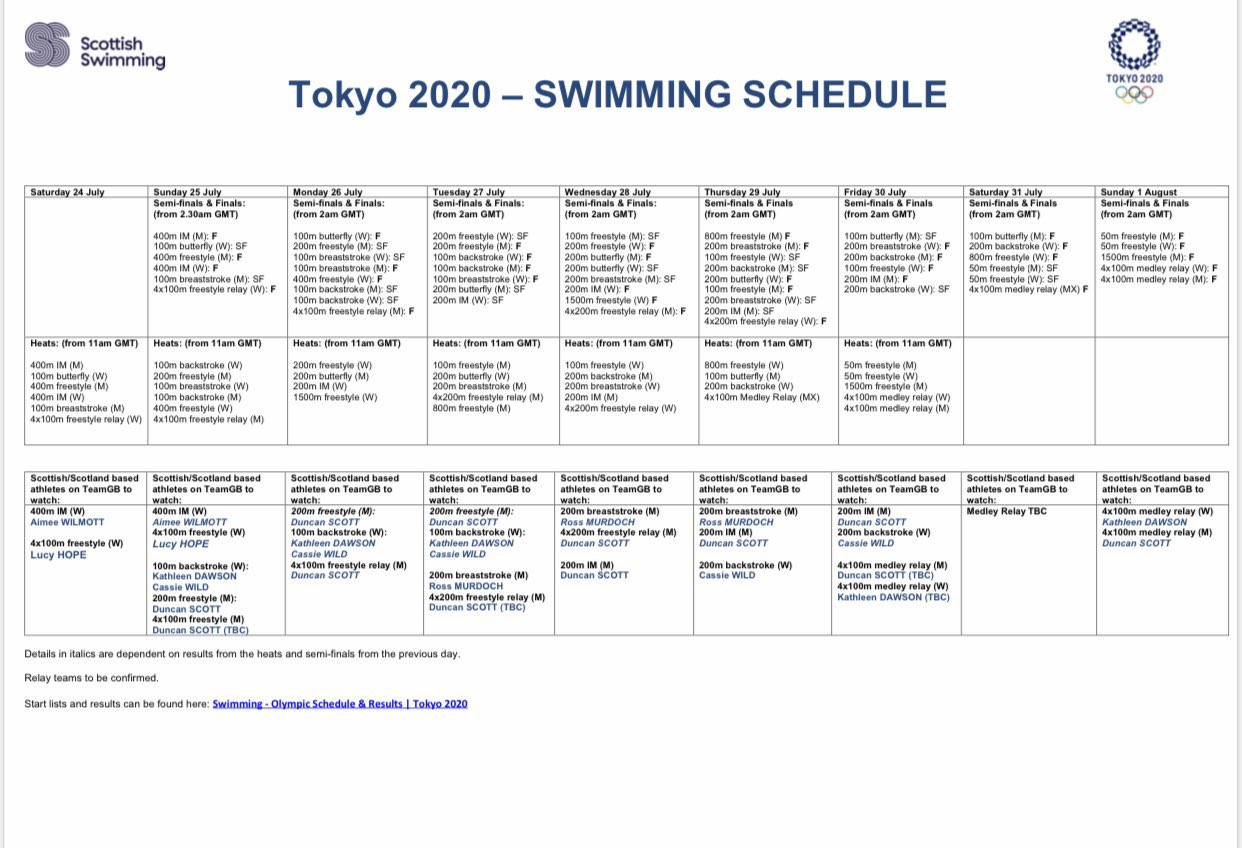