By David Ferguson11 May 2020No Comments

Scotland is currently shaping a new National Planning Framework (NPF4) as it looks long-term to creating a country more fitted to the health of its population. Where in that framework sits community sport facilities, open spaces, parks and a desire to help people of all ages, abilities and backgrounds to play and socialise in safety in their communities again, remains open to question.

The Scottish Government describes it thus: “The NPF is a long term spatial plan for Scotland that sets out where development and infrastructure is needed to support sustainable and inclusive growth. We have started work to prepare our fourth NPF (NPF4) which will look to Scotland in 2050. It will guide spatial development, set out our national policies, designate national developments and reflect regional spatial priorities.

“We expect NPF4 to look very different from NPF3, with a longer time-horizon, fuller regional coverage and improved alignment with wider programmes and strategies, including on infrastructure and economic investment. In particular, NPF4 will need to align with the outcomes in the National Performance Framework; respond to the shift to inclusive growth; improve health and well-being for the people of Scotland, improve equalities and eliminate discrimination; provide a spatial planning response to the Global climate emergency; provide a renewed focus on rural development including rural repopulation; and give a stronger steer on housing delivery and diversification including the setting of targets on land for housing.”

The Observatory for Sport in Scotland has contributed its thinking to the government call for ideas as we seek to harness the widespread value of community sport, leisure and recreation in all its guises and work with government to develop real planning routes to genuinely improved physical and mental health and wellbeing. OSS Board Member, Bob Reid, a widely respected former planner, penned the full submission.

He stated: “It is clear that the task of making a National Plan is immense. Scotland’s planning system has undergone a significant transition during the first two decades of the 21st Century. There have been global shocks that have underlined the need for planning – 9/11, the global financial crisis and now coronavirus.

“We have had two new planning acts during this period, in 2006 and 2019, and three National Planning Frameworks. Whilst these are essentially coordinating and direction-of-travel documents they also contain proposals and programmed developments. Some policies have been successful; some proposals simply haven’t happened. Nevertheless, it is important not to abandon some of the grand ideas from the earlier iterations of the plan. The idea of a super port based upon Orkney’s Scapa Flow may have been a good idea for the wrong time, but the National Walking and Cycle networks were long overdue.

“Similarly, it is not unfamiliar territory for National Planning efforts to cover ‘sport’ as a subject. During the mid 90s the Scottish Football Association combined with Ireland to bid for a future European Nations Cup. To mount a credible ‘bid’, there was a need for a number of international standard stadiums across Scotland’s four cities, but Aberdeen’s Pittodrie was not up to standard. As a consequence, the Grampian Strategic Plan made provision for a new stadium to the west of Aberdeen to replace the old Pittodrie Stadium. Had there been a National Planning Framework at that time, it would surely have contained this requirement. Whilst there was a prima facie sporting need, the national socio-economic and cultural justification was underlined. Today, we submit there are wider, deeper, sustainability and health-related justifications for taking the same approach again.

“The principal and overriding notion that underlines all commentary going into this phase of the new NPF is that everything has changed. The lessons of what has happened over these past three months will arguably have a greater impact upon our planning than anything that has happened for several generations.

“There will not be a return to normal, if such a thing existed, that endured pre-coronavirus. We will have a new normal. Quite what that will be, writing this during lockdown in April 2020, is difficult to say. However, the OSS is conducting widespread research across the community sector, including individuals, groups, clubs, organisations, third sector and housing associations, and is analysing the impact, forecast outcomes and potential solutions, and sport activity in its widest form is at the heart of it.” 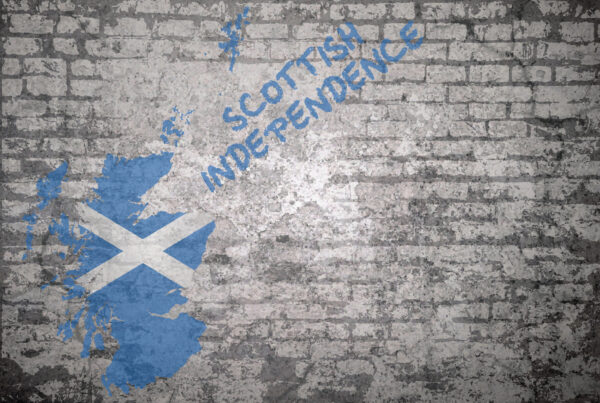 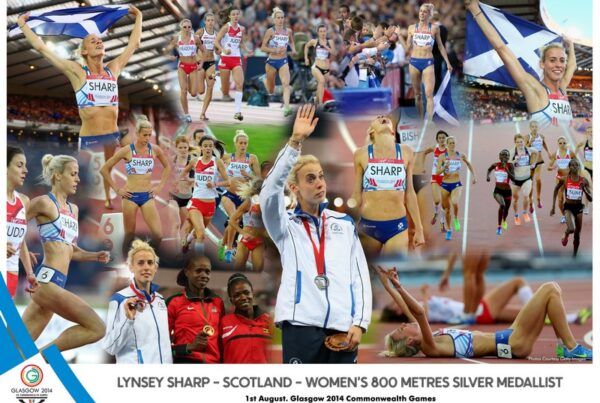