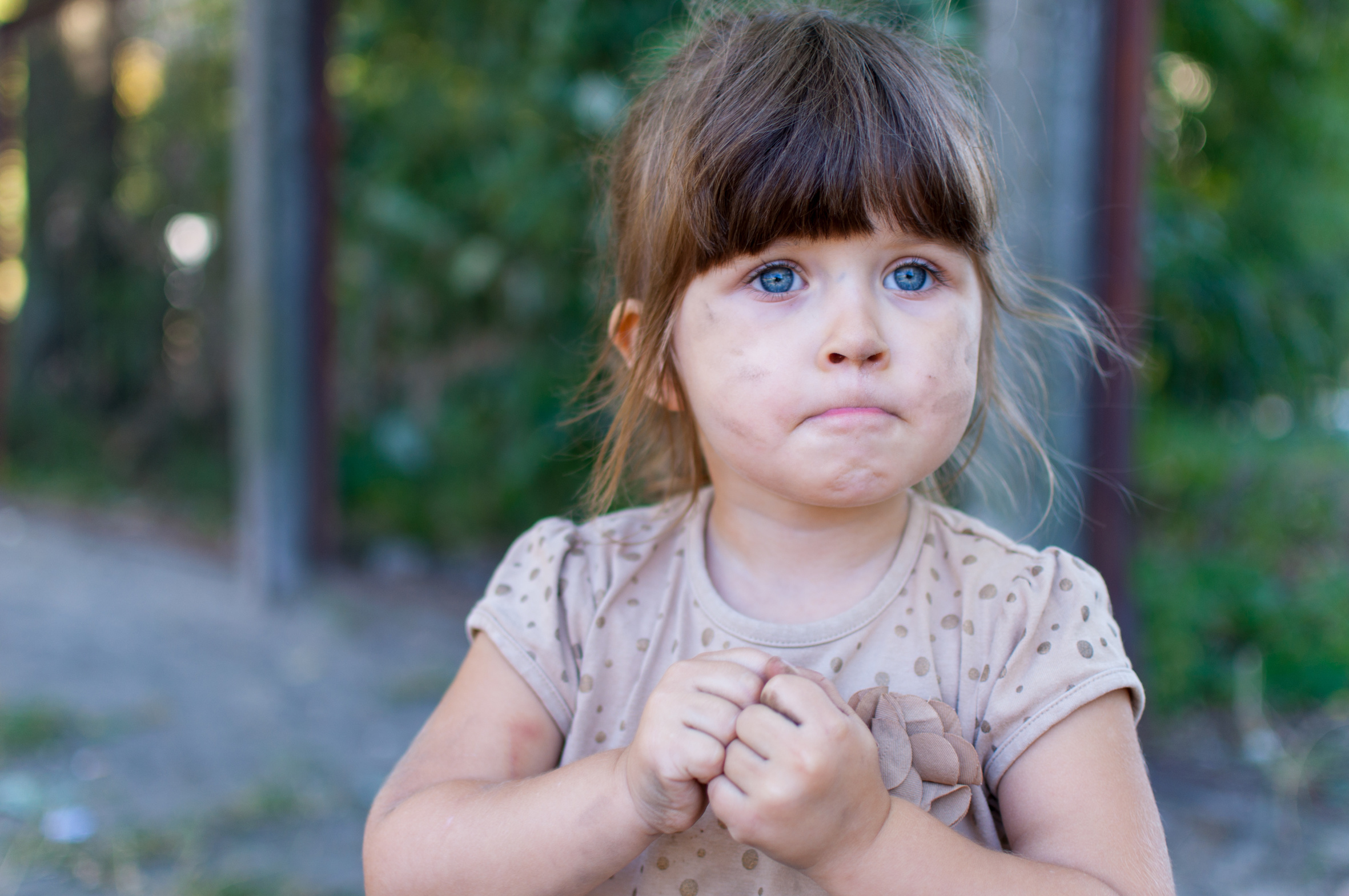 Poverty identified as main barrier to sport in Scotland

THE MAIN difference between people who play sport in Scotland in the 21st century and those who don’t lies in levels of deprivation, according to new research commissioned by the Observatory of Sport in Scotland (OSS). 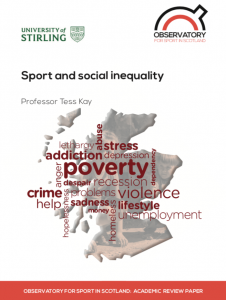 Desire, attitude, levels of commitment or even social media and technology are not the main reasons for sport declining in many parts of Scotland – family income is. That is among the stark conclusions in the report ‘Sport and Social Inequality’, produced by Professor Tess Kay, Deputy Dean and Head of Sport at University of Stirling, for the OSS. A leading European researcher on sport and inequalities, Professor Kay drew clear links between falling numbers of sport across the ages in Scotland and levels of deprivation and education.

However, she believes that organisations and individuals involved in community sport are well placed in the UK to respond to the challenge of poverty, and calls on the Scottish Government to take the lead.

“Sport does not have too bad a record in addressing inequality in general,” she said. “In Scotland, as in the other UK nations, disparities in sport participation have been recognised and addressed for several decades, and efforts to increase participation have been approached from a diversity perspective, as in wider social policy.

“But in all this attention to equalising access to sport, where is poverty and material deprivation? Where is the consideration of social disadvantage in its many guises – low income, socio-economic status, poor education? It is these characteristics that underpin inequalities and account for the deprivations that disproportionately affect groups with particular characteristics. At population level, wealth protects against acute hardships; across the protected characteristics the greatest divides are not between those who have the ‘advantaged’ (e.g. male; white; able) and ‘disadvantaged’ status (e.g. female; BAME; with disability), but between those who are well resourced and those who are not.

“That is the issue that this paper addresses and its purpose is to rescue social inequality from the shadow of the protected characteristics and reposition it as the primary influence on sport participation inequalities in Scotland. But the key to addressing social disadvantage in sport is for social inequality and material deprivation to be identified as priority focuses at national policy level. Without visible, formal commitment, action is unlikely to occur at regional level and local level to influence practice.” 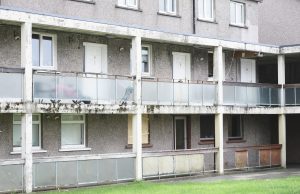 Relevant data and analyses on the impact of poverty in Scotland are easily accessible, with the Scottish Household Survey (SHS) reporting annually through the Scotland’s People report. However, Professor Kay has revealed a dearth of published analysis of sport and its links to poverty.

Among statistics she shares from the 2018 SHS, we learn that 68% of adults educated to degree level reported taking part in sport, but less than half (49%) of people who left school with a Standard Grade/O Grade qualification registered any level of sport participation and just 26% who left school without a Standard/O Grade qualification took part in sport. When the question included walking, the figures also showed similar levels of decline, from 91% of people with a degree or similar qualification, falling to just 56% of people with no qualifications, stating that they had walked in the past month.

The 2019 National Sport Summit, organised by the OSS, highlighted issues of poverty alongside innovative work being carried out across Scotland to address them. Several speakers, including event hosts Heart of Midlothian FC, presented on the significant increase in attendance at holiday football programmes when food was provided to children, many of whom rarely received one proper meal a day. 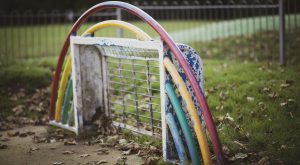 Professor Kay believes that Scottish society is shifting in its understanding of these issues and that now is a good time to effect change. The report sets out recommendations for policy and practice to support improvement, including improving policy and practitioner guidance and resources for the sport sector, and wider sport promotion messaging, which draw on expertise from sectors outside sport, such as health, youth and community, social care, education and health.

“This knowledge is almost wholly missing from the numerous analyses of ‘sport and diversity’ undertaken across the UK in the last three decades,” she commented. “However, addressing it now aligns with the unique position adopted by the Scottish Government, which alone among the UK parliaments includes addressing socio-economic disadvantage as a duty within the Equalities Act.

“The ‘socio-economic’ duty requires a range of public bodies to address socio-economic inequalities in their strategic policies; central to the original Equalities Act passed in April 2010. It was dropped by Home Secretary Theresa May under the Coalition Government in November 2010, but, in Scotland, it was reinstated in April 2018 through a new section of the Equality Act, a ‘Fairer Scotland Duty’ that “places a legal responsibility on particular public bodies in Scotland to actively consider (‘pay due regard’ to) how they can reduce inequalities of outcome caused by socio-economic disadvantage, when making strategic decisions” (Scottish Government, 2018b).

“That the Observatory has commissioned a review specifically on this topic provides a unique opportunity for the sport sector in Scotland to disrupt entrenched approaches, embrace this revived national agenda, and take the lead across the UK in addressing the most fundamental constraints to participation in sport and other physical activity – social inequalities.”

Professor Tess Kay is a Deputy Dean and Head of Sport at University of Stirling, and a research adviser to the Observatory for Sport in Scotland.