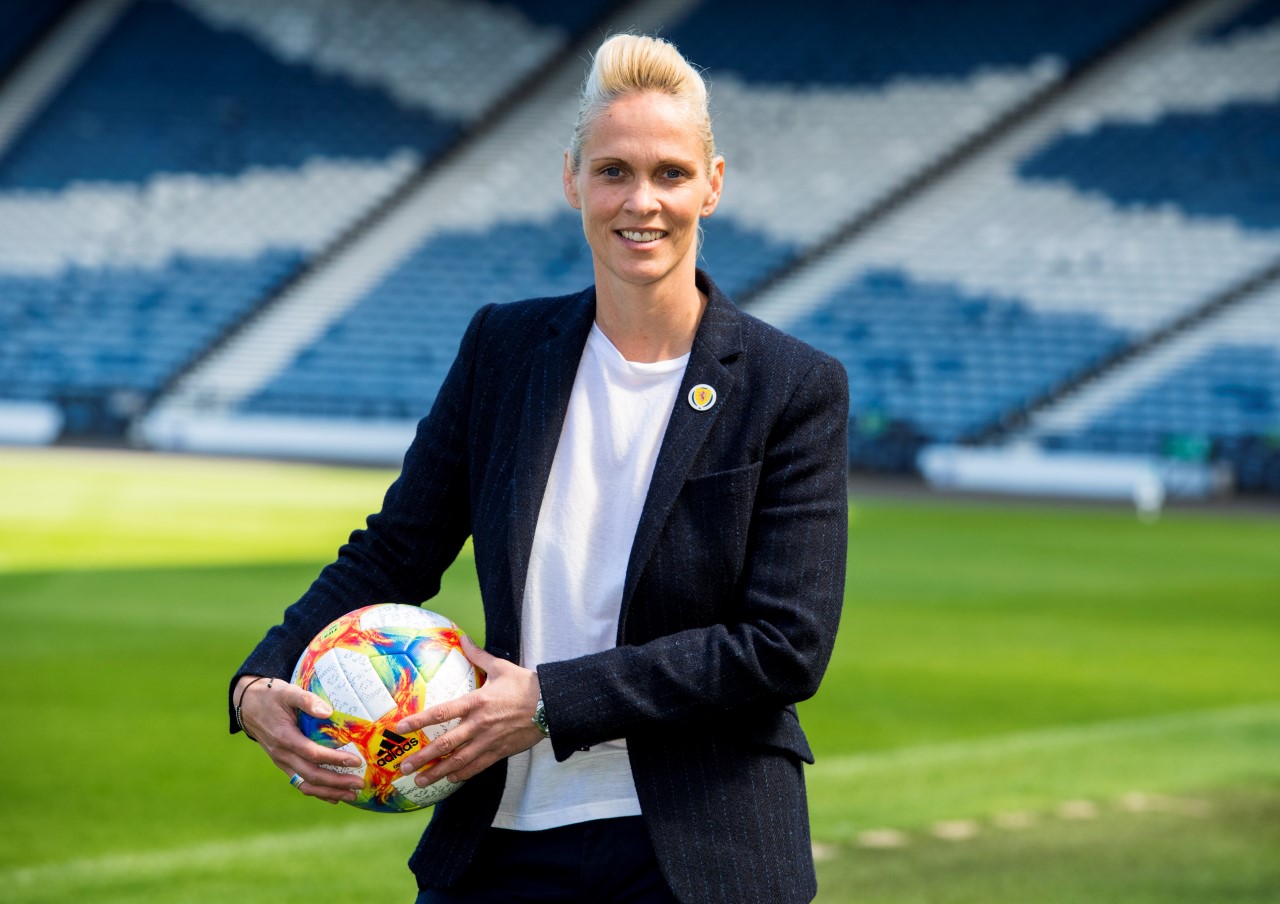 OSS exclusive “In Conversation with …” event shines light on football

By Ryan Brown30 March 2021No Comments

Following on from the success of the OSS Calcutta Cup ‘In Conversation with Andy Nicol and Brian Moore’ event, the OSS is continuing its series of exclusive discussions across different aspects of sport.

The next event will look at the current state of Scottish football with BBC Scotland commentators and ex-Scotland international players Michael Stewart and Shelley Kerr.

The Calcutta Cup event on the eve of Scotland’s first victory at Twickenham in 38 years brought together a wide range of OSS Supporters in discussion around how community and school sport plays a key role in developing people, and how we can use sport more effectively to improve the health, inequalities and economy of the nation. There were also a host of insightful and humorous stories and anecdotes from the career of the two former Calcutta Cup winners.

Former Scotland Women’s Team coach Kerr, who joined the OSS Board in December, will host the next event on 22 April, and will interview her fellow BBC Scotland pundit, former Manchester United and Scotland midfielder Stewart. They will discuss the current state of Scottish football, where it is in decline and where it is making great strides, and the change required to revitalise the sport. The enthusiastic duo will also provide reflections on their careers and insight to the current clubs and personalities in the game, with plenty scope for humour.

OSS ‘In Conversation With…’ events are exclusively available to OSS Supporters. If you would like find out more joining the OSS and supporting the campaign to increase and widen sport participation in Scotland, please get in touch with Chief Executive David Ferguson – david@oss.scot.