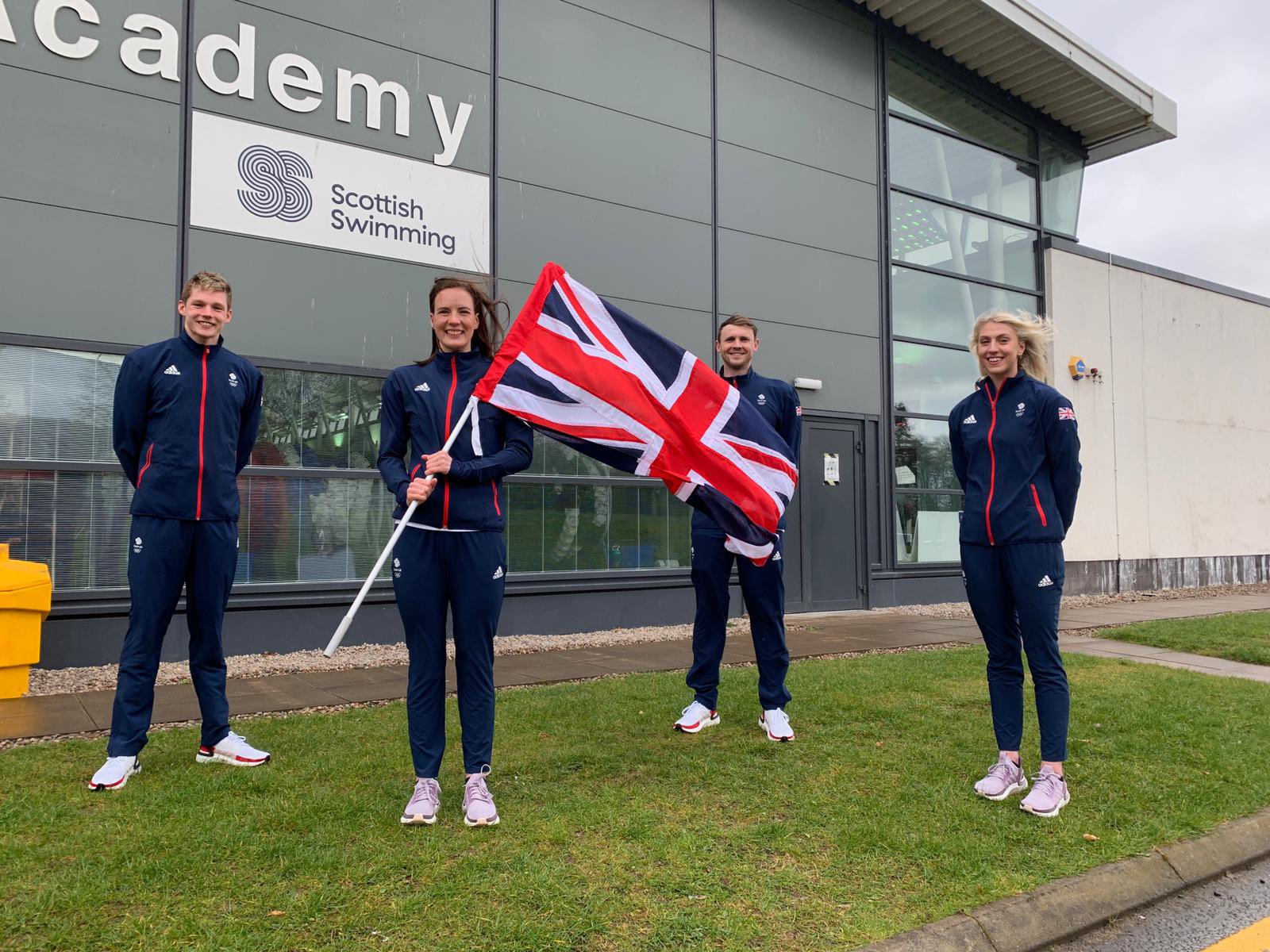 Following on from her record-breaking swims at the Olympic Trials two weeks ago, OSS Ambassador Kathleen Dawson has been selected as part of the 28-strong British Swimming team for the upcoming summer Olympics in Japan.

In what has been described as potentially the strongest GB swim team ever, Kathleen, originally from Kirkcaldy, will be joined by fellow Scot and training partner Cassie Wild in the backstroke events and two-time Olympians Duncan Scott and Ross Murdoch in Tokyo.

The team announcement comes with just 87 days until the Olympics start, with the competition running from the 23rd of July until the 8th of August. Everyone at the Observatory for Sport in Scotland wishes Kathleen and the team the best of luck. 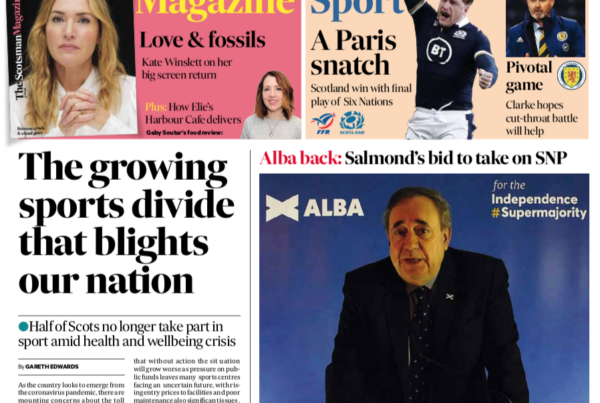 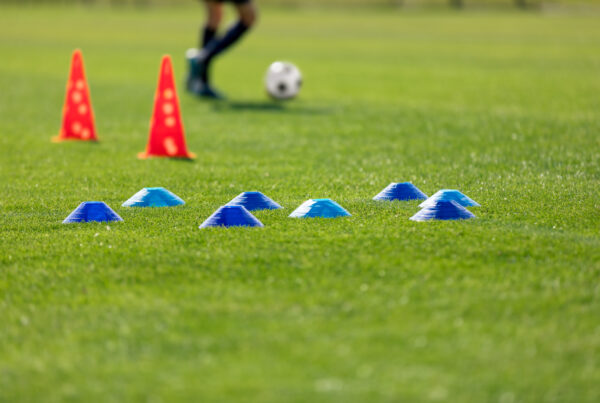 Community sport to be given high priority in new Scottish Government