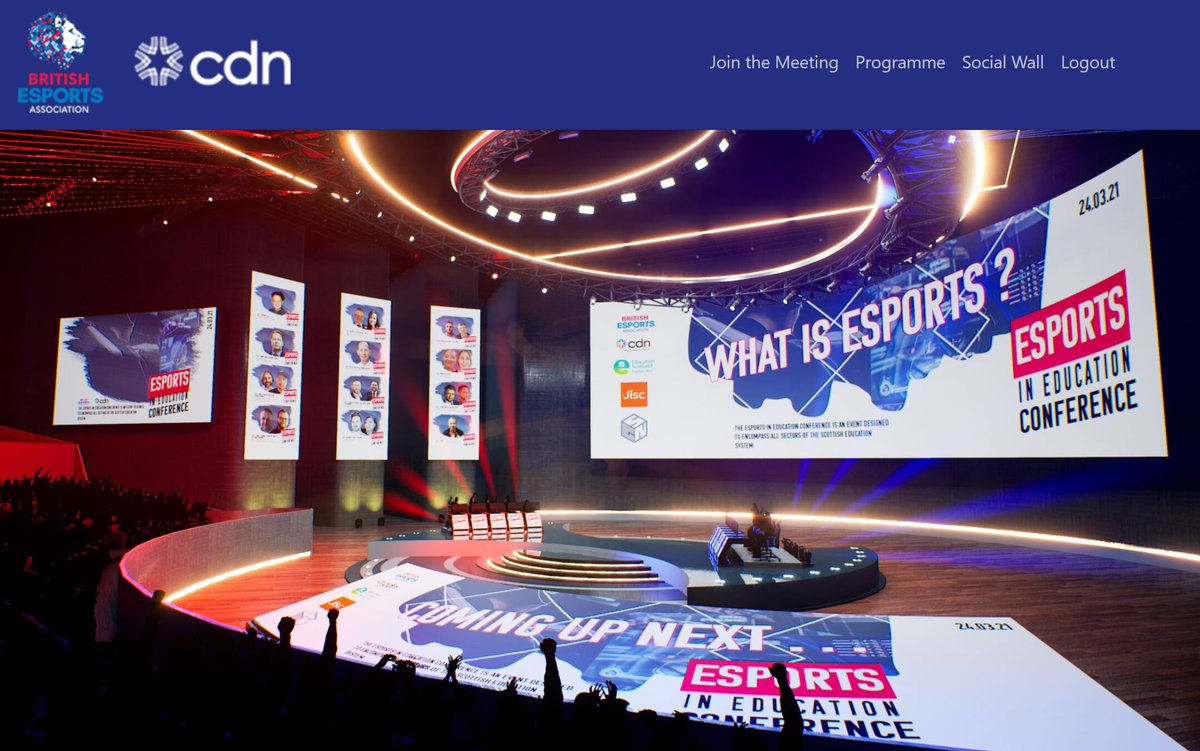 By David Ferguson24 March 2021No Comments 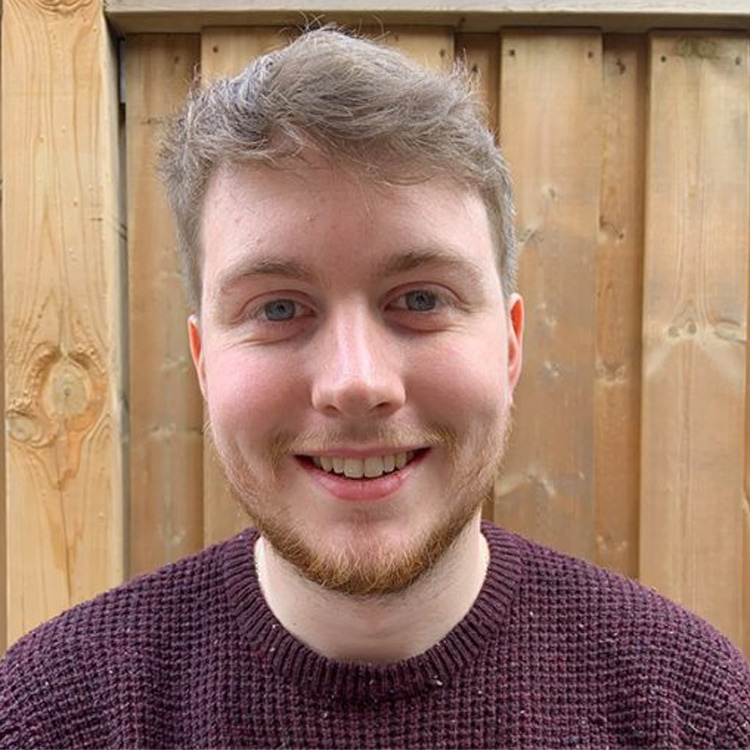 The Observatory for Sport in Scotland continues to grow with the recruitment of esports researcher Mark McCready to the Research Assistants cohort.

The Scottish rep for the British Esports Association and Academic Fellow with the International Journal of Esports, Mark is in his final year studying Human Biology at Queen Margaret University (QMU). He has developed the annual Scottish College Cup and the ‘Esports in Education Conference’, staged today online, and also created the esports society, Monarchs Esports, at QMU. Mark’s research interests include esports development within an education setting and cognitive development and cognitive fragility prevention through esports.

“I am really excited by the development of esports in Scotland through the university landscape,” he told the ‘Esports in Education Conference’, “and the future career pathways that it has opened up into all sorts of careers, from communication and PR and IT and computer technology. It really enables students to express their creative skills.”

Supporters of the OSS will recall the presentation at the OSS National Sport Summit in 2019 by Chester King, the founder and CEO of the British Esports Association (BEA), and Esports rep on the International Olympic Committee – yes, it’s on the Olympics horizon. He spoke of how he founded the BEA as an interested and concerned parent, to develop regulation and greater understanding of the growth of esports, after watching his son develop a passion for esports. 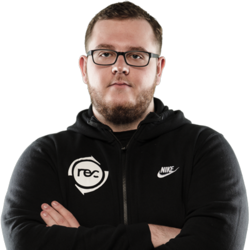 Today’s BEA ‘Esports in Education’ conference featured Chester, Mark and Dr Willian Huber from Abertay University, and spotlighted Scottish esports star Sean O’Conner (right), who plays for the London Royal Ravens. Now a professional with earnings in six figures, ‘Seany’ is leading the way for Scots in world esports and works with the BEA in developing understanding around the mental health benefits, and challenges, around esports.

At the conference, King spoke of the impact of esports on building children’s self-esteem and school communities, but also of the creation of esports hubs by the RAF to combat isolation and mental health issues, which now involves British and US forces.

He said: “It’s the most fully inclusive activity you can play as a team, and players can be any colour, any shape, have any physical disability, and albeit there are different esports and people have opinions on the good and bad, the one thing it is is inclusive. We make clear that it has to be done in moderation as part of a balanced life, and are exploring how it can help people.

“For example, we have piloted an approach in an alternative provision school in Slough, where children were excluded and had issues with aggression. By working with them together in esports as a team they became friends. One individual hadn’t spoken in class for a year because his self-esteem was so low, but he started to become a good esports player; children started asking him to help them, and his self-esteem went right up, and he started talking in class and contributing. Teachers then asked how that had happened and it was down to the esports work.

“Another example was of a girl in a wheelchair who had never felt able to participate in sport in school. She joined esports and played, and her parents wrote me a powerful letter saying this was the first time their daughter felt she was genuinely included in the school community.

“Research tells us the no1 cause of addiction is a lack of self-esteem, and esports is an incredible, inclusive activity that helps develop self-esteem in people, again, as part of a balanced life. There is also now interesting research in the US that showed that 20% of girls playing soccer had been introduced to it by playing FIFA, and that is a real aim of ours – to use esports to encourage people to be more active.”

The BEA is working with universities and education companies, including Abertay University, the Scottish Qualifications Authority and the OSS in Scotland, to develop research into the effects, good and bad, of esports, and how the huge engagement across teenagers, in particular, can be used positively to develop communication, teamwork, resilience, strategy, problem solving and other skills.

If you would like to get involved in esport research, contact us through Research Officer, Ryan Brown, at: ryan@oss.scot.