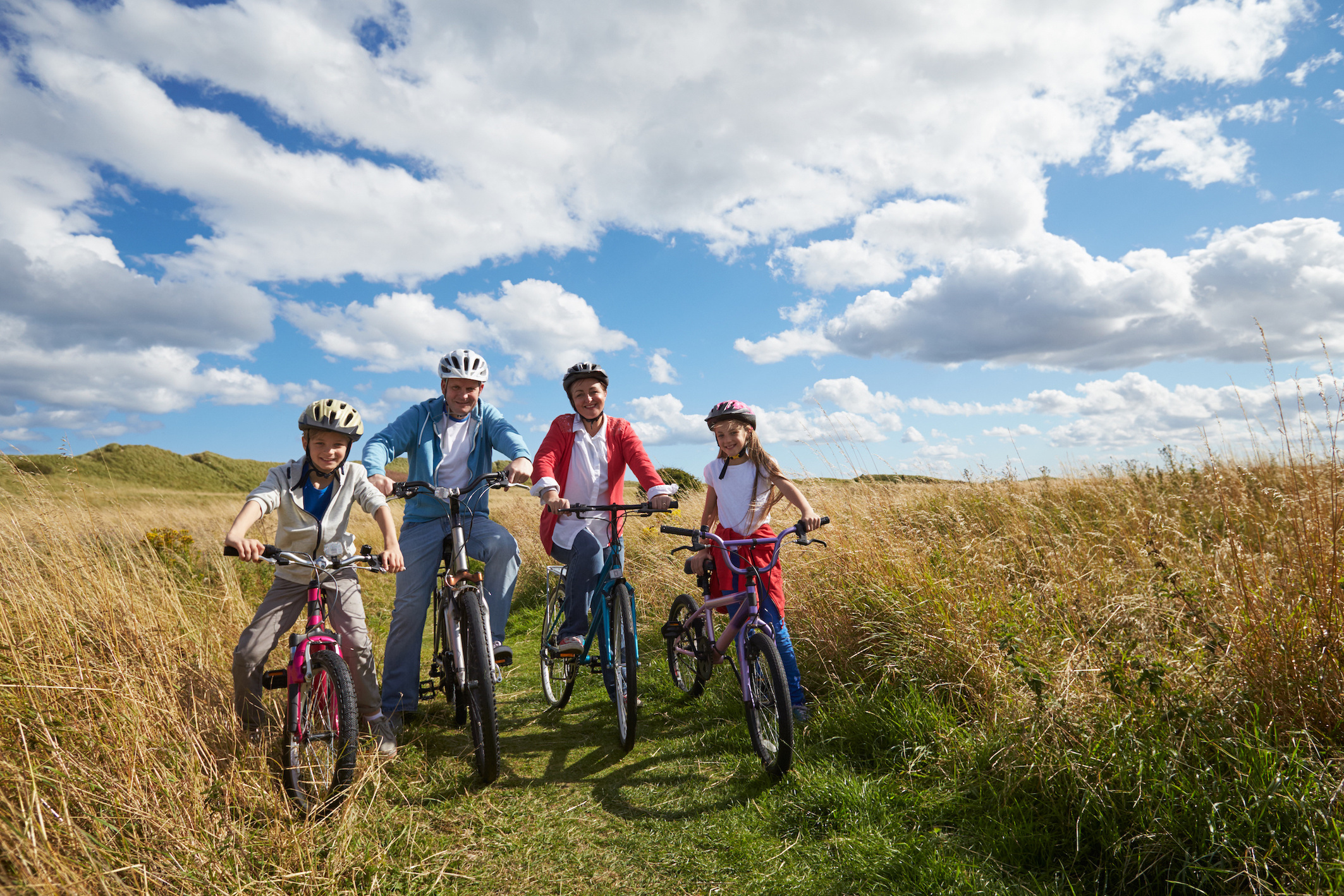 Could the decisions for sport during the pandemic have been better?

During my time as an Undergraduate at the University of St Andrews, I was often reminded that many people do not share my appreciation of sport. This reminder was sometimes as simple as friends bored of me constantly talking about training. Other times it was lecturers who dismissed thesis focusing on sport. Sports role within society is misunderstood, misrepresented and mismanaged by academics, governments as well as the sporting sector itself. Thankfully this is changing, with more people recognising the power of sport. The sporting sector has vast reserves of untapped potential which can be mobilised by decision makers, should they choose to; all this would take is an awareness and appreciation of the sector. Thanks to the Global Challenges Program at the University of St Andrews, Scarlett Neil and I suggested a way in which we could begin to help policy makers utilise sport more effectively within decision making thanks to its potential as a site for ethnographic study. Our hope was that this model would allow decision makers to understand the sector more deeply and eventually craft more useful policy. It was also our hope that we would look beyond the rationalist, quantitative methodology of policy and embrace a more holistic, hybrid approach which privileges people and community.

Throughout the pandemic, many within the sport sector bemoaned the lack of understanding showed by government. Some felt the sector was left alone, to fend for itself, without support or consideration within policy. Instead, focus was given to data and numbers. Overall, this contributed to a highly narrow policy focus, primarily concerned with ‘flattening the curve’ and ‘lowering the R-rate’. That is not to say these are bad things. However, this focus on statistics only tells us part of the story, failing to capture the deterioration of mental health as well as social cost of losing vital sporting infrastructure. By focusing on a narrow data set we ignore some of the complexities of society as well as the broader context of government. It was for this reason I was keen to work with the OSS and help bridge the divide between policy and sport. Some semblances of normalcy only returned once the sporting sector learnt to navigate this new language of policy, rooting arguments in the very same rationalist paradigm used by decision makers – proving how vital organisations like the OSS are. A great example is swimming. Many facilities were deemed at risk of closing for good due to the Coronavirus pandemic and initial lockdown. There was generally a great deal of relief when Government announced support and funding, as well as the return of some training. However, this was after months of lobbying, and numerous studies were commissioned – proving that there was a low risk of infection within swimming pools as well as the wider impact should the worst happen. The same is true for gyms and indoor sporting spaces, with many professional battling to prove that risk of infection was low, and they provided tangible local benefits. The arguments for the return to the play did not change and the circumstances remained relatively consistent. Yet what did change was the framing of these arguments.

Through our study we interviewed people from across the Scottish sporting sector. Many felt that sport was viewed as just a heart raising activity by decision makers, who failed to comprehend the wider social benefits. There was generally a feeling of neglect, that sport was misunderstood and misrepresented.  We wanted to integrate sport, and other sectors such as the arts, into decision making. Our study showed that we could use these sectors, which span across a diverse range of communities, to contextualise the quantitative data by embracing qualitative data generated through ethnography. In essence, we’ve created a feedback mechanism which allowed coaches and sportspeople to generate insight into their communities for Government to act upon – in a way that is more people-centric than data focused. Our approach enables and empowers decision makers to manage policy in a more sensitive (and arguably sensible) way which maximises the benefits.