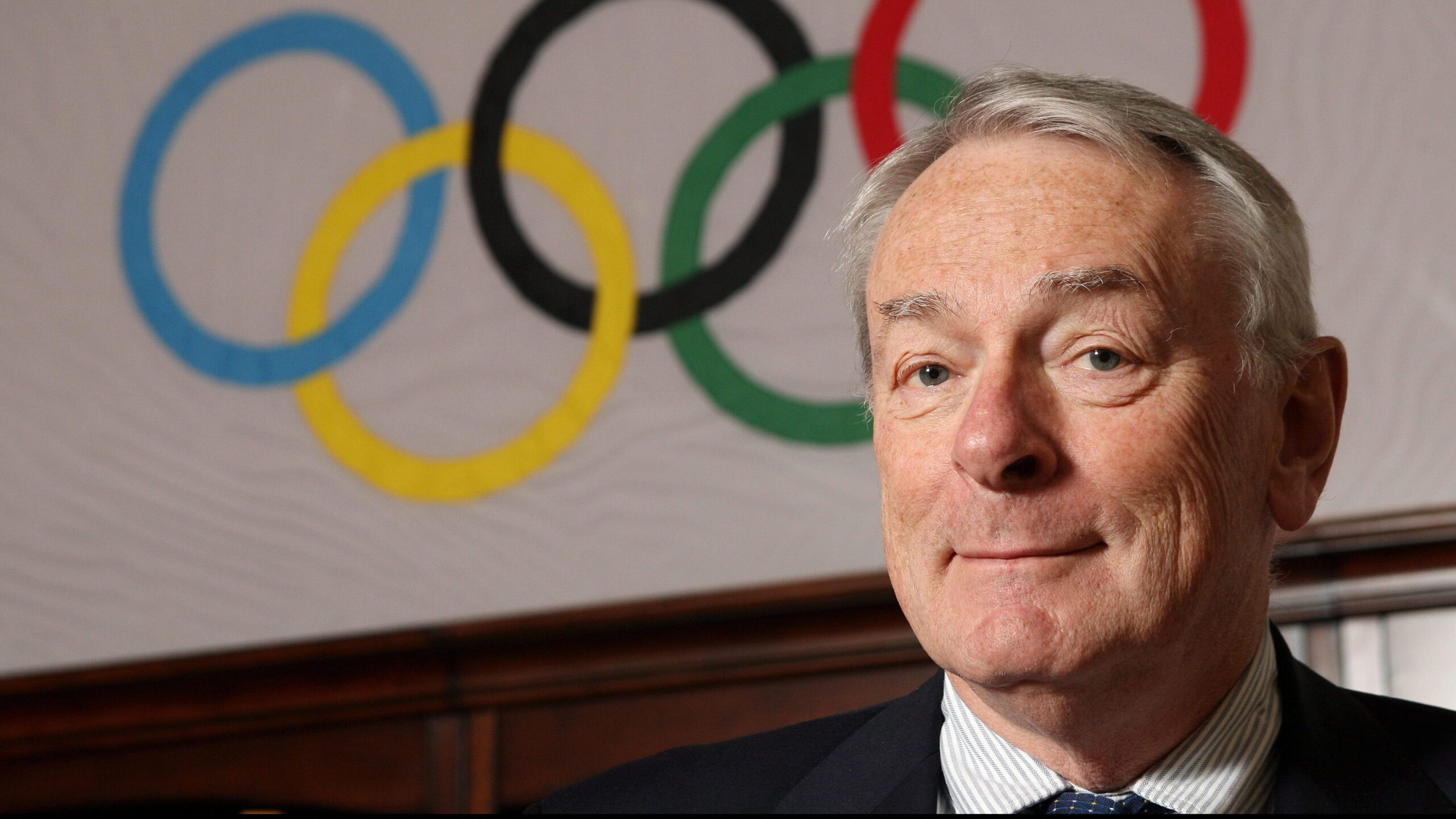 WORLD authority on sport’s battles with doping, corrupt governance and the challenges of genuine inclusion and attempts at diversity, Dick Pound, QC, will be back in the ‘OSS In Conversation’ hotseat this month.

Dick proved such a popular guest in June prior to heading to Japan for the Tokyo Olympics that we were inundated with requests for him to return, and he has agreed – and will share his insight via Zoom on Tuesday 12 October, at 7pm.

A Canadian QC and Olympic and Commonwealth Games swimmer, Dick became a leading figure in tackling corruption across the Olympic movement as bribes and enticements became part of bidding scandals. The longest serving member of the International Olympic Committee (IOC), and twice Vice-President, also co-founded the World Anti-Doping Agency (WADA), which led him into direct conflict with leading sports across the past 20 years, most notably cycling, the Tour de France and Lance Armstrong.

He will again be interviewed for the OSS by Jens Sejer Andersen, the Danish investigative journalist and director of ‘Play the Game’, part of OSS partner organisation, the Danish Institute of Sport Studies (IDAN).

The event is open to all OSS Supporters and newcomers are also very welcome – you can sign up as an OSS Supporter here. To register, emal ryan@oss.scot, and to catch up on the first session, you can listen again here: 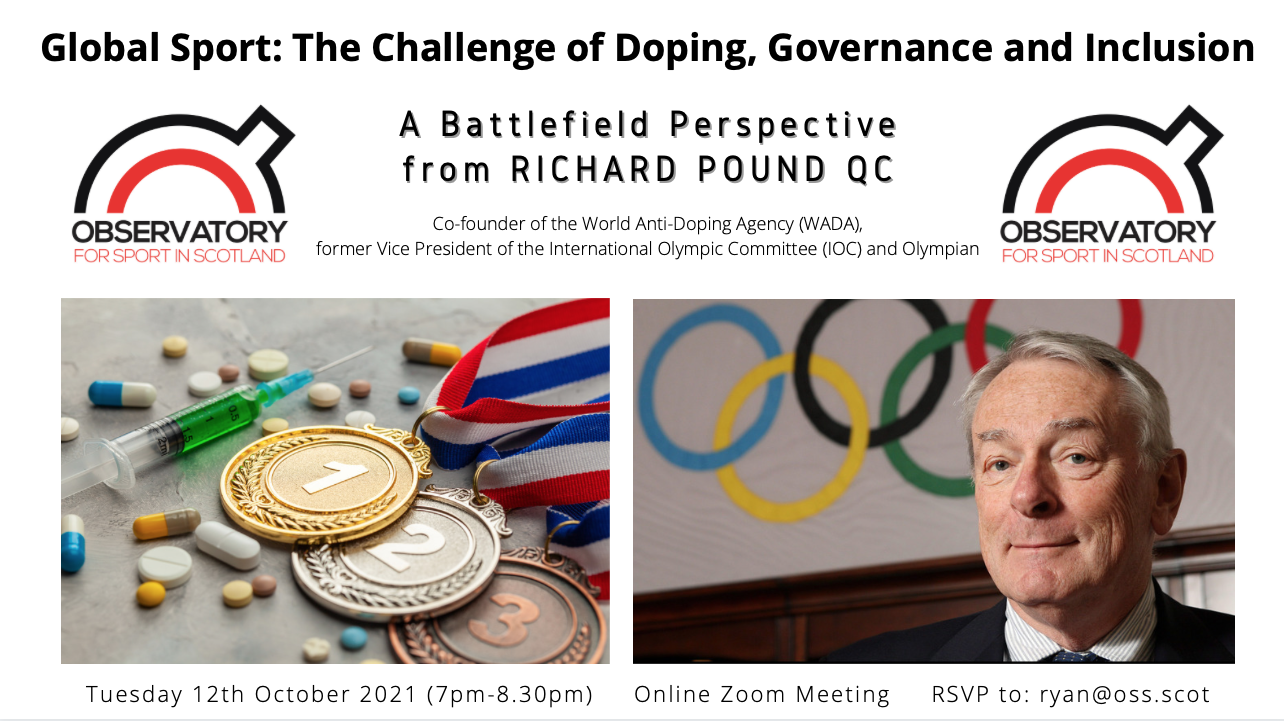