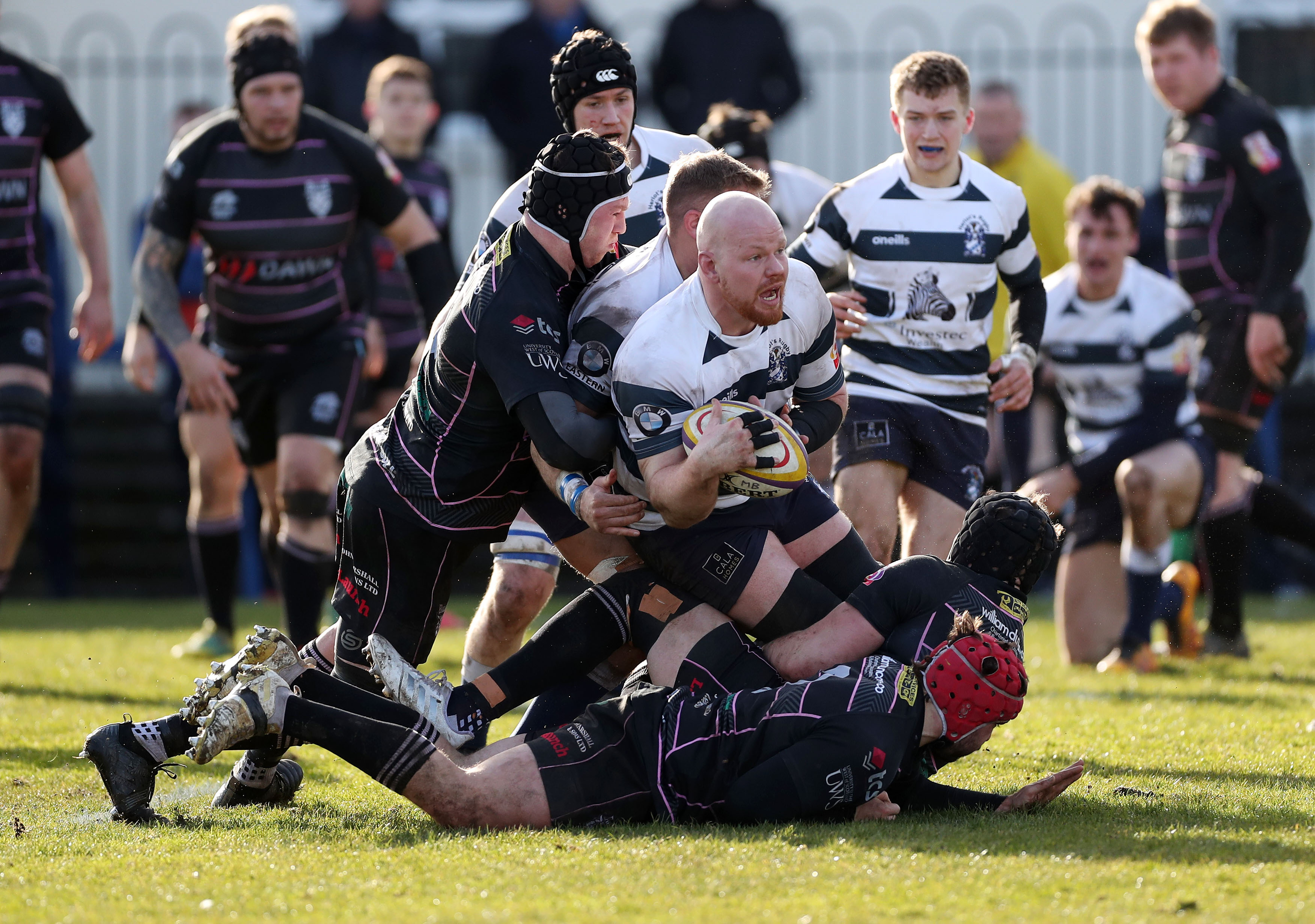 By David Ferguson18 September 2020No Comments

Sport activity in Scotland is continuing to become the preserve of more affluent people and more distant from those living in deprived areas, according to the latest Scottish Household Survey.

The research, featuring interviews with nearly 10,000 adults from households across Scotland on issues ranging from housing and neighbourhoods to finance, the internet, environment and childcare, helps to shape government policy and interventions designed to address the more worrying trends. Not all the interviewees are asked all the questions, and some questions are only asked every year while others are asked every two years.  So reported results will vary from year to year.

A standard set of questions on sport and physical activity are included in every year of the survey dating back to 2007. The 2019 study has provided positive signs in some areas of sport and physical activity with the gender gap between men’s and women’s activity closing – albeit with men’s activity decreasing slightly – and levels of walking remaining at a high level across the age groups.

However, there remains concern in other areas that spell bad news for the nation’s health. The questions related to sport and physical activity seek to identify how much activity, and how often, people participate during a four-week period. Between 2007 and 2017, the proportion of people stating that they had taken part in physical activity and sport (including walking) rose from 73% to 81%, and more frequent activity (3-4 times a week) over the decade went from 36% to 51%.

The overall figure dropped slightly last year to 80%, while the sport and activity figure,  excluding walking, improved slightly from 53% to 54% last year – it has fluctuated between 53% in 2007 and 51% in 2016. There was also good news for the gender gap, where girls and women involved in sport was recorded at 50% compared to boys and men at 58% – at 8%, that is the narrowest gap in 12 years.

Trends analysed by the OSS head of Research Nick Rowe last year, in his research report ‘Sport Participation in Scotland: Trends and Future Prospects’, revealed that the gap in activity levels between people living in poorer communities and those in affluent communities was growing across Scotland. He referred in that report to Scotland being a ‘divided sporting nation’. This latest survey continues that trend. People in the 20% least deprived areas noted a rise in participation during the past 12 years from 82% to 90% (including walking) and from 63% to 67% (sport activity, not including walking). However, while people in the 20% most deprived areas witnessed a significant rise in walking, from 43% in 2007 to 57% last year, it has fallen in the past three years, and sport participation (excluding walking) fell from 44% to 42%.

Analysis of sport/physical activity by level of education – qualification from none to degree – also shows trends continuing the higher the qualification the more likely a person is to be active. Of those interviewed, 91% of people with a degree, for example, participated in sport and physical activity (including walking) while only 54% of people who had no qualifications took part in sport. Excluding walking, the figures were 67% and just 25% for people with no qualifications. That is another divide that continues to grow.

The only sport monitored by the survey that bucked that trend was bowls, which showed an equal share of participants whether they had no qualifications or HND or equivalent, and marginally fewer people with a degree.

In terms of the common sports, football, golf and dance all witnessed drops in participation, while one of the success stories of British sport, cycling, also suffered a fall in participants (from 13% in 2018 to 11% in 2019) back to 2013 levels, but remains higher than in 2007. That is likely to change significantly in 2020 after the lockdown cycling boom and the interesting question will be whether any identified growth  can be sustained in the coming years.

The full report is available below and in the OSS Research Library.

In an attempt to provide more clarity and detail on Scotland’s activity, the OSS is developing a new national survey that will focus purely on sport participation, in all its forms and at all age and ability levels across the population. The aim will be to provide a more accurate picture not only of the number of people actively involved in sport on a regular basis, and where drop-out exists and why, but look beyond the numbers to understand more fully how participation in sport activity could be increased and widened, particularly in areas of deprivation.

If you would like to discuss this survey in more detail, or be involved, please contact the OSS Director David Ferguson – david@oss.scot.