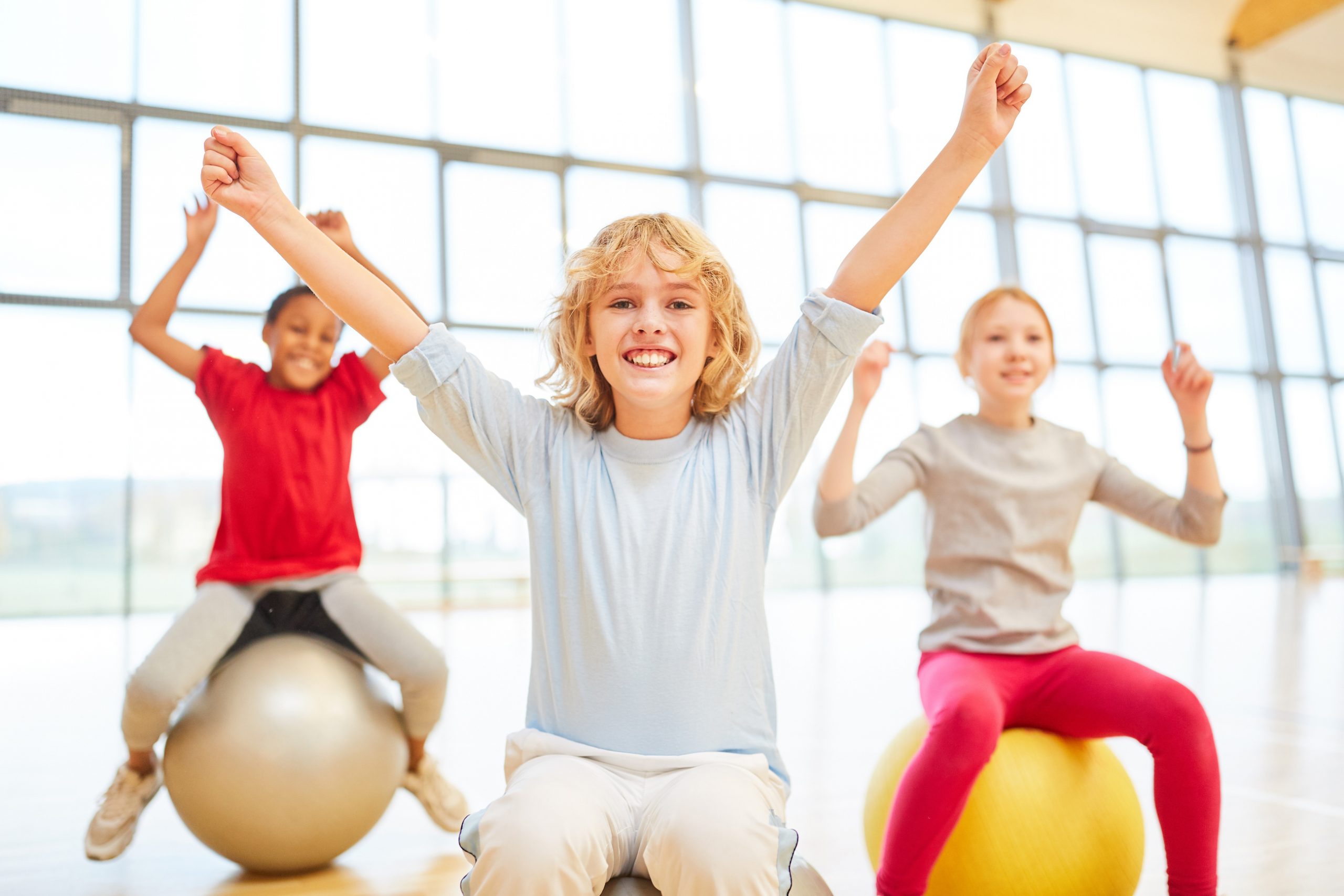 Children who take part in school sport and PE may be better able to self-regulate and improve educational attainment according to new research in England.

The study of 4,000 children at three stages during childhood and adolescence – aged seven, 11 and 14 – was the first long-term analysis of connections between physical activity, self-regulation and academic achievement. And it found clear links between children’s school activity levels and their behaviour and educational performance. It also suggests that PE and sport will be more important as children continue their recovery from the Covid pandemic and lockdowns, following what for many has been 12-16 months of reduced activity.

OSS Research Associate Fotini Vasilopoulos, who led the study while a research student at the Faculty of Education, University of Cambridge, said: “Research examining the links between physical activity and attainment has produced mixed findings, but there is a positive, indirect relationship because of the impact on mental processes like self-control. This may be particularly important for children from families who find it harder to access sports clubs or other forms of physical activity outside school.”

Dr Michelle Ellefson, Reader in Cognitive Science at the Faculty of Education and a co-author, added:

“In the context of COVID in particular, there may be a real temptation to encourage schools to maximise classroom time to stop children falling behind. This study is saying ‘think again’, because playtime and PE lessons benefit the mind in ways that children really need in order to do their best.”

The report states: “It is common knowledge that physical activity leads to physiological and psychological benefits. The current study explored the association between physical activity and self-regulation longitudinally and the indirect relationship this may have on academic achievement, using secondary data on primary and secondary school children from the Millennium Cohort Study, a cohort of infants born in 2000–2001 in the United Kingdom.

“There are two main findings. First, there is a positive link between physical activity and emotional (not behavioural) regulation both concurrently and longitudinally across all three time points, 7-years-old, 11-years-old and 14-years-old. Second, across two time points (due to data availability), physical activity positively predicted academic achievement through emotional regulation for 7-year-olds and behavioural regulation in 11-year-olds. The impact of this relationship was more pronounced when controlling for socioeconomic status. Together these findings indicate that emotional regulation is linked to physical activity in early childhood. Subsequently, emotion regulation predicts academic attainment, suggesting that early interventions might focus on attention rather than behaviour.”

The study suggests that children who do more physical activity are likely to have stronger ‘self-regulation’ – the ability to keep themselves in check – and find it easier to control their emotions at an earlier age. Physical activities which promote self-control in this way, such as swimming or ball sports, also have positive, knock-on effects for academic attainment.

This pattern of association, through which physical activity indirectly influences progress at school by supporting self-regulation, was found to be particularly pronounced among disadvantaged children. The authors of the study, which is published in the journal PLoS ONE, suggest that this may in part be because less-advantaged children often have fewer opportunities to participate in organised recreation and sports, and therefore experience stronger benefits when they do so.

Researchers also used measures of the children’s behavioural regulation (their ability to manage their behaviour to achieve certain goals) and emotional regulation (control over thoughts and feelings). Standardised test scores and teacher reports were used to measure academic attainment, and a survey of standard risk factors, taken when the children were very young, to establish socio-economic status.

Vasilopoulos and Ellefson then conducted a statistical analysis in two broad stages. First, they examined the direct relationship between physical activity and self-regulation. Next, they examined how far this had an indirect, knock-on effect on achievement. In both cases, they produced a set of correlations which indicated how strong the relationship was, and whether it was positive or negative.

Overall, children who engaged in more physical activity had better emotional regulation – meaning fewer mood swings or emotional outbursts – although there was no corresponding impact on their behavioural regulation. When the researchers factored in low socio-economic status, however, this positive association was lost. This suggests the direct connection between physical activity and children’s ability to self-regulate is actually being shaped by advantage and wealth. For example, it may reflect the fact that children from disadvantaged settings are known to struggle with emotional regulation. Equally, less-advantaged children often have fewer opportunities to join sports clubs, to participate in activities like swimming and dance lessons, or to access safe, open spaces for games and exercise.

The nature of the indirect pathway through which physical activity, by influencing self-regulation, also has knock-on effects for young people’s attainment, was found to vary between age groups. At age seven, the researchers found a positive relationship with academic progress through emotional control; by age 11, it was physical activity’s impact on behavioural regulation that principally led to any resulting academic benefits.

In both cases, these effects were measurably stronger when low socio-economic status was taken into account. This may be because physical activity has added value for children who might otherwise experience it less. Research by the Social Mobility Commission has, for example, suggested that 34% of disadvantaged children participate in sport less than once a week, compared with 13% of their better-off counterparts.

“The attainment gap is a really complex problem, but we know that some of it is linked to less-advantaged children having poor self-regulation skills early in childhood,” Vasilopoulos said. “Physical activities that help them to do things like focus on a task or maintain attention could be part of the way to bridge that gap.”

In general, the findings indicate that activities which influence emotional control – such as games that involve co-operation, or encourage children to take responsibility for their actions – could be particularly important during early childhood, while those which shape behavioural control may be more important later on. The authors also suggest that schools could build links with sports clubs to create targeted programmes for children experiencing early disadvantage.

“Even giving children less-structured opportunities to run around outside could be of real developmental importance,” Ellefson added. “We really need to ensure that physical activity does not become an area schools feel they can legitimately sacrifice to drive up academic attainment. It has a crucial part to play.” 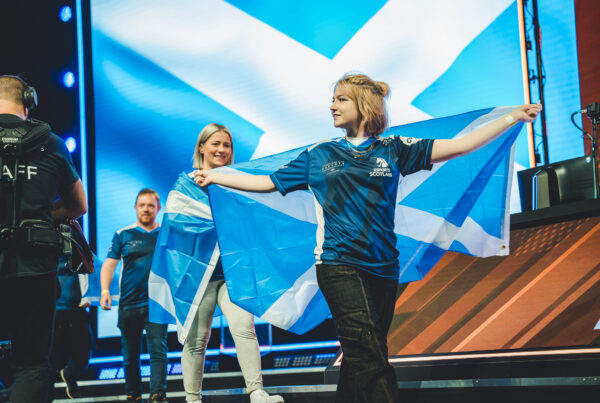