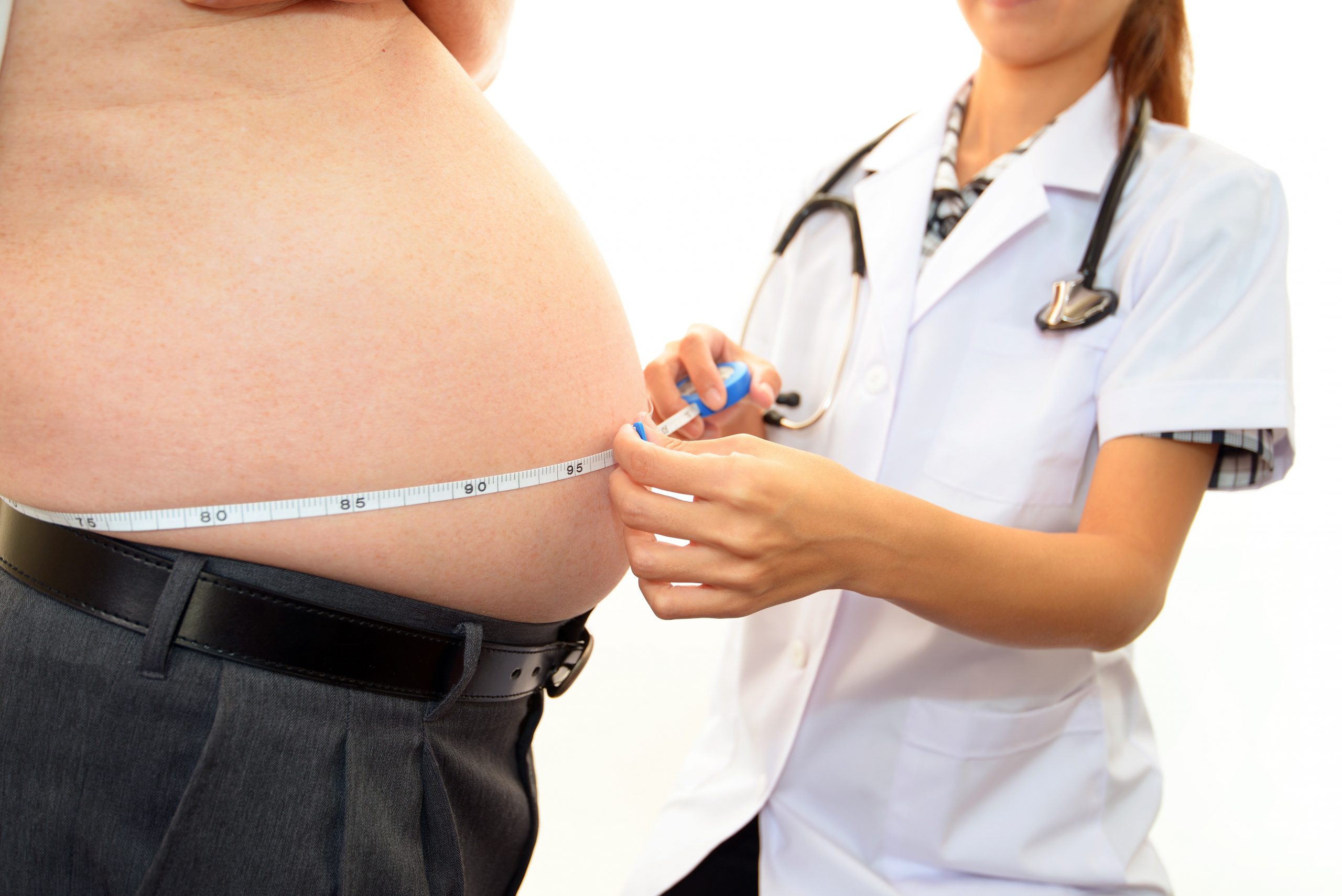 By David Ferguson27 July 2020No Comments

THE SCALE of death and illness experienced across the UK as a result of coronavirus could have been prevented had we taken the other pandemic of obesity more seriously, writes DAVID FERGUSON.

That was the clear message to emerge from an evidence review published at the weekend by Public Health England, which identified weight as one of the biggest risk factors in fighting COVID-19. The review relating to weight and the effects of the virus found that the risks of hospitalisation, intensive care treatment and death all “seem to increase progressively with increasing BMI (body mass index) above the healthy weight range”.

That, and the Prime Minister’s personal experience, triggered a reaction by Boris Johnson and the UK Government to the UK’s obesity problem in a significant U-turn by MPs who had previously criticised interventions to tackle obesity as state ‘nannying’. Johnson today announced a new obesity strategy after being informed that he, and the nation, had suffered disproportionately as a result of our high rate of obesity and weight problems. The Scottish Government have been ahead of the UK stance for some years, with First Minister Nicola Sturgeon showing a clear desire to improve health and wellbeing, but they could be in danger of slipping behind Boris now.

The new UK Cabinet understanding is clear in this statement by Health Secretary, Matt Hancock: “If everyone who is overweight lost five pounds it could save the NHS over £100 million over the next five years. And more importantly, given the link between obesity and coronavirus, losing weight could be lifesaving.”

The OSS has been sharing the true costs of obesity to Scotland’s health and economy for some time, in common with a raft of organisations. Nearly 68% of UK adults and one in three children aged 10 to 11 are now categorised as overweight or obese, according to the Government’s own data. The cost to the NHS and the country’s economy of health issues associated purely with people being overweight now runs into billions of pounds each year. OSS Head of Research Nick Rowe wrote this paper three months ago, linking coronavirus and obesity, having researched Scotland’s obesity rise and community sport participation decline in key areas over the past few years. We believe the two are inextricably linked.

The new UK strategy, launched alongside a ‘Better Health’ campaign led by Public Health England (PHE), calls on people to embrace a healthier lifestyle. The headlines will surround a ban on TV and online adverts for food high in fat, sugar and salt before 9pm, the end of ‘Buy One Get One Free’ deals on unhealthy foods and new requirements for calories to be displayed on restaurant menus, which many promote already. However, with Sport England helping to shape UK Government direction, there is a growing recognition that spending millions on treating obesity has limited success, and that investment in long-term prevention is the real silver bullet.

With obesity now taking hold earlier, the key focus has to be on stopping people becoming overweight in the first place and, crucially, alongside the diet and nutrition guidance, there is a simple, low-cost route to that – community sport activity for all ages and abilities.

Community sport in Scotland has changed dramatically in the past 30 years and many appear unaware of it. OSS research has investigated key differences between Scotland and the most active nations across the globe. In recent OSS events, speakers from Scandinavia and the Netherlands outlined how they have re-modelled community sport to be more inclusive, open to all, and delivered in new ways to fit new times and modern generations.

That has included a shift from more traditional styles of coaching and performance-oriented focus at young ages, that can exclude many in the 99% of children who do not become professional athletes, towards more family-oriented activity where government investment is linked to how widely accessible activity is, ie: more investment for clubs with activity for girls and boys, disabled people and people who cannot afford to pay.

Investment in community sport and leisure activity in virtually all parts of Scotland has reduced year on year for the past 16 years – and COVID-19 threatens to permanently close more public facilities, services and clubs. We now have a ‘Divided Nation’ of people who access regular activity, split by levels of income, and the forecast is for that divide and health inequalities to widen as a result of the coronavirus.

OSS has been researching routes to achieving more active communities across Scotland with a wide variety of health, education, sport and third sector stakeholders in the past year, and continues to inform and educate at national and local levels. The key change is recognition across sectors that community sport activity for all ages, pre-school to older age, is not a ‘luxury’, an ‘add-on’ or something to consider when traditional health routes and ‘treatments’ are exhausted, but a right for all people, and a strategic priority for government to improving the health and wellbeing of the entire population.

One might wonder where the UK Government’s strategy would be had the PM not landed in intensive care and been told by his consultant of the link between his illness and obesity. But, whatever the trigger, coronavirus has left a tragic legacy for too many in Scotland and the UK. If we act cohesively now in shaping new routes to prevention in every community, our people may not suffer the brunt of the next pandemic.