By David Ferguson4 March 2022No Comments

The OSS was saddened to learn of the passing this week of Rod Marsh, the legendary Australian wicket-keeper who joined Mike Gatting on our first OSS In Conversation event of 2022.

Rod had joined a growing number of global sporting icons to support the OSS work to be a catalyst for positive change, by using community sport as a tool for tackling health and wellbeing issues. He spoke well in the OSS online event, from his home in Australia, on the challenges facing modern sport and his support for the OSS, and his passion for helping to ensure all ages and abilities of people could still access fun sport activity in their communities shone through. 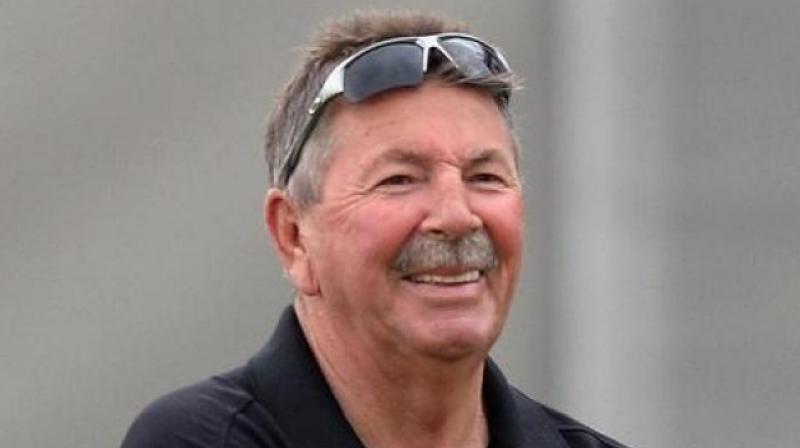 Sadly, Rod was taken ill last Thursday while travelling to a charity cricket match in Queensland and passed away, aged 74, a week later.

He was renowned globally for his partnership with Denis Lillee, and effected 355 dismissals – a world record at the time of his retirement – in 96 Test appearances for Australia from 1970 to 1984. Marsh is still third on Australia’s all-time dismissals list behind Adam Gilchrist with 416 and Ian Healy’s 395. He also played 92 one-day internationals and served as Australia men’s chairman of selectors until 2016, becoming a good friend of OSS business adviser Keith Oliver.

Australian Prime Minister Scott Morrison wrote on Twitter that Marsh would be remembered as “one of Australia’s greatest ever Test cricket players”. He said: “As a kid he was my favourite player. He was a fierce competitor and a fine sportsman who valued what the game stood for. Rod Marsh was a proud Western Australian and an absolute Aussie legend.”

The thoughts of all at the OSS are with Rod’s family and friends.