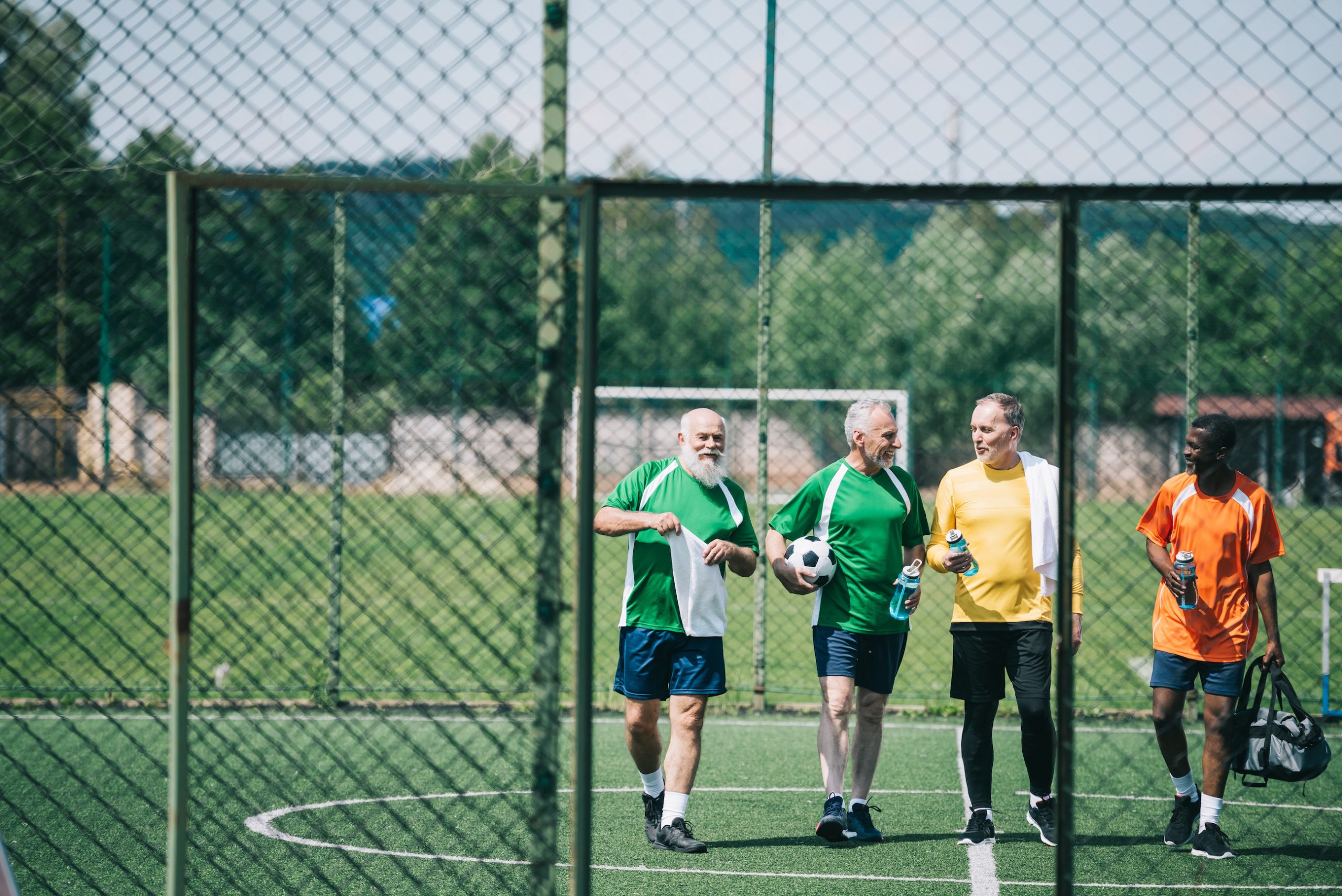 Scotland is facing a boom in the ageing population over the next 30 years and new sport strategies targeting older people could hold the key to maximising new potential, and relieving pressure on the nation’s health and social care system at the same time.

However, Scottish sport as a whole is still to grasp the opportunities that presents to grow participation. In the latest OSS research review, Professor Richard Davison and Dr Daryl Cowan from the University of West of Scotland discovered that while Scotland has known for some years that it is facing a sharp and significant rise in the number of people aged over 60 in the early part of the 21st Century – forecasts predict a rise of 50% by 2033 – and that retired people generally are more active than was the case a decade ago, there remains a lack of strategic engagement in and planning of sport activity for older people.

This research found that while more than 50 percent of people aged over 75 were in the lowest physical activity category in the past decade, and more than 70% did not meet the government’s physical activity guidelines, sport participation in people over 65 has started to buck the trend and increase. Yet, while Walking Football Scotland is an example of an organisation recently formed to create sport for older people – and growing rapidly to over 3000 male and female players – many long-established sports in Scotland do not appear to be reacting to and capitalising on this growth.

“Sport governing bodies on the whole do not have written strategies specifically looking at maintaining sport participation in older adults,” explained Professor Davison. “We have to be careful with available research due to its cross-sectional nature and the fact that while there is a group of people showing increased levels of participation there are people who have always been active who are simply doing more since they retired, so it doesn’t always mean more people becoming active. We really need more detailed longitudinal research to fully understand the key factors influencing lifetime participation in sport and physical activity.”

“We saw enough in the research to tell us that there is a changing trend in older people in Scotland which suggests that more people are also participating in different forms of sport activity, but it varies. Some sports are still seeing a clear decline in participation in older age and others seeing a rise, so there would appear to be scope there for learning from each other, particularly around how the barriers to activity change as people get older and how sports have to adapt to remove them.”

That is the key. People of retiral age appear to be more willing to take part in sport activity, whether it’s walking-based or more strenuous, both for physical and mental health and wellbeing reasons. However, COVID-19 has revealed the difficulties when activity is not available and the challenge for Scottish Government, health and sport would appear to be how to take advantage of this by ensuring more sport opportunities for older people exist.

The OSS will also host a free webinar, ‘Sport for Older People’ on Wednesday 13 May at 1pm, discussing this research and the impact of COVID-19. To register, click here.