By David Ferguson7 June 2021No Comments

The OSS has recruited three new ambassadors to help us to inspire and motivate every person in the Scottish nation to find a fun sport activity.

Following on from the launch of the OSS Ambassadors programme with Shelley Kerr, Rhys McCole and Kathleen Dawson signing up, we have widened our group further withindoor inspirations. Former Scotland and GB basketball star Kieron Achara is well known to many, not least as at 6ft 10in tall he is not easily missed in a room and current Scotland and GB badminton internationalist Kirsty Gourlay is also well known across the sporting world for her court abilities. But the third member of our new amabassadorial cohort, Ali Hay, has inspired a different audience after helping to open up a new world of physical activity participants known as ‘Ninja Warriors’, who are now flocking to Scotland’s first Ninja Warrior arena in Edinburgh. 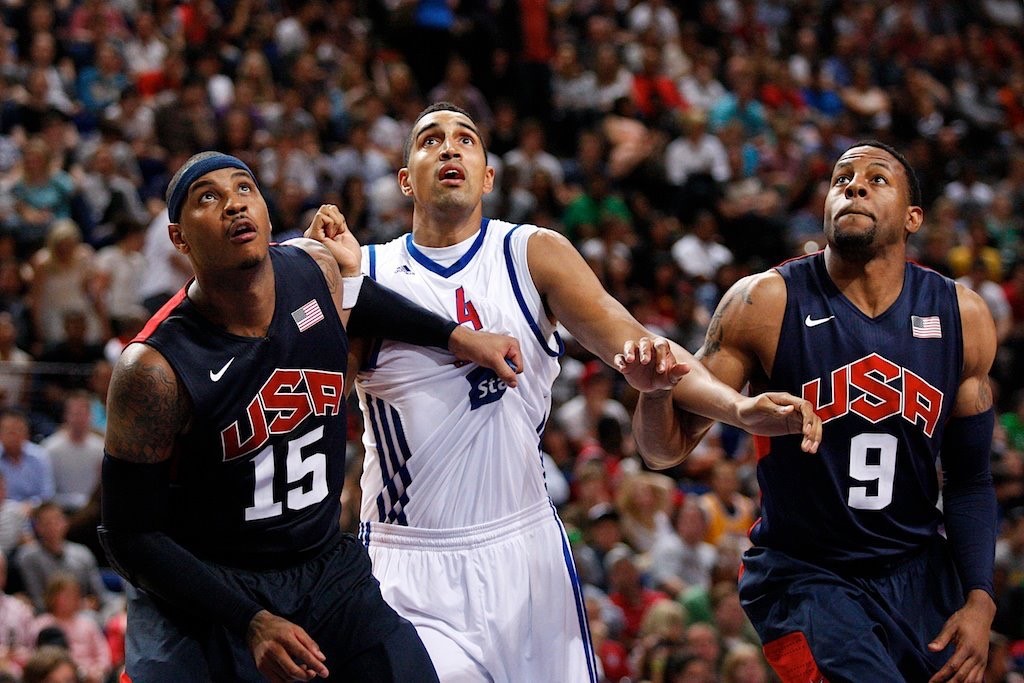 KIERON ACHARA recently retired from professional basketball after a career spanning more than two decades. He studied at university in Pittsburgh, USA, and went on to live and play professionally in Italy, Greece and Bulgaria before returning back to Scotland to play for the Glasgow Rocks. He was captain of Scotland and Great Britain, earning 105 international caps and competing in the London 2012 Olympics and 2018 Commonwealth Games.
Kieron currently works with various organisations championing athlete transition and mental health awareness as well as being patron founder of ‘Rocks in the Community’, which uses sport as a tool to better people’s lives.
He said: “I am indebted to sport as it was a tool that allowed me to believe that I was capable of achieving something. Sport is such a powerful tool to inspire, motivate and teach valuable life skills.
“Sport was something I enjoyed because I was accepted in it. Being extremely tall meant I stood out and felt uncomfortable with at times but it was an advantage in some sports, therefore it allowed me to embrace my uniqueness.
“When leaders in sport have the correct mindset, sport can be used as a tool to bring different communities together. There aren’t too many other things that can do this so successfully.
“This is why I truly love sport and feel it is my duty to help inspire those who do not know and understand sport, while also aiding in eradicating barriers to the gateways into sport.” 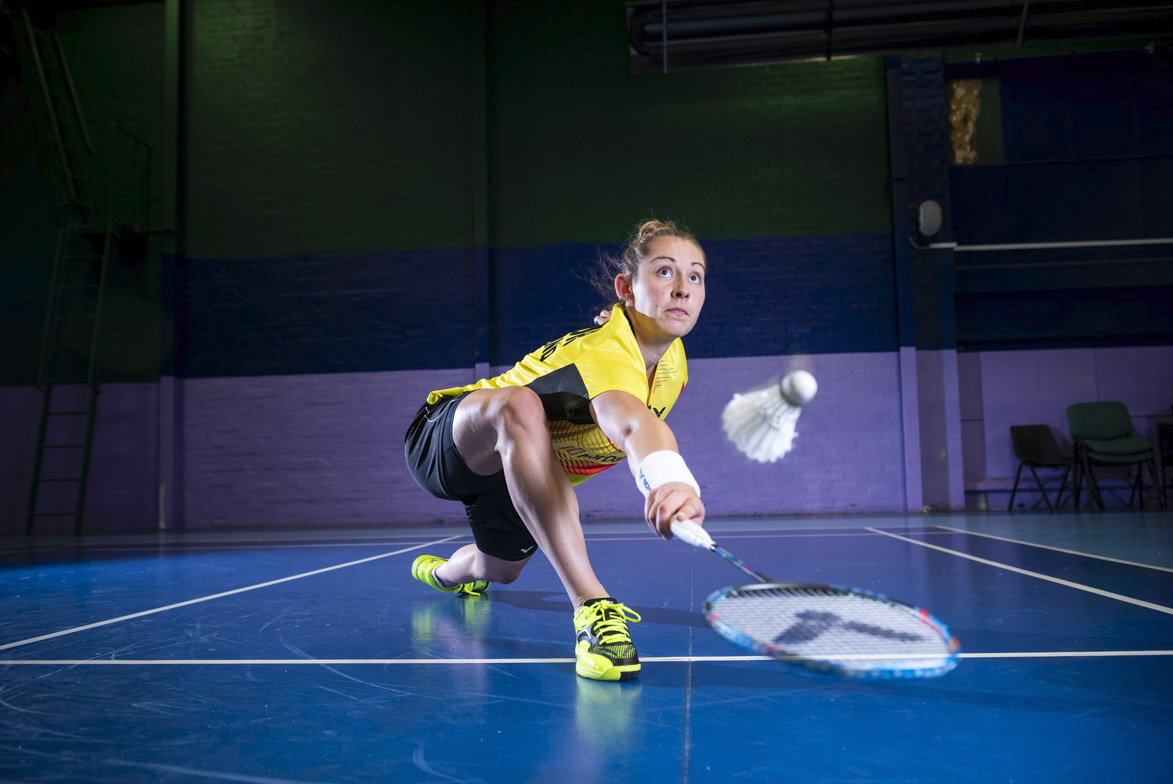 KIRSTY GILMOUR has been one of Scotland’s most successful sports women, having competed in the Commonwealth Games 2014 and 2018, the Rio Olympics in 2016 and currently striving for the Tokyo Games this summer. She has collected a haul of medals from those and other Scottish, European and world events, and been ranked in the world’s top 14 for badminton – a rare feat for a British performer.
Away from the court, Kirsty showed her creative side in securing a BA in Creative Industries Practice (Film-making and Screen Writing), and as well as being an Ambassador for the Women’s Sport Alliance she has worked with fellow badminton legends, coaches and Badminton Scotland to launch the Badminton Academy Social Enterprise (BASE) in Glasgow, which she hopes will help take the game back to its community roots where people of all ages can have a go in their communities.
She said: “I’ve reached a point in my career where I have become reflective in a way I haven’t been up until this point, not just on my training and time on court but all the elements that have influenced my journey. I was extremely privileged to be born into a sporting family who gave me access to any activity I fancied trying my hand at. Nothing else prepares you for life in the way sport can and I want as many people as possible to experience that in a fun, safe and informed way. It’s great to be involved with the OSS as any organisation that boosts and elevates sport at a community level, I support wholeheartedly.” 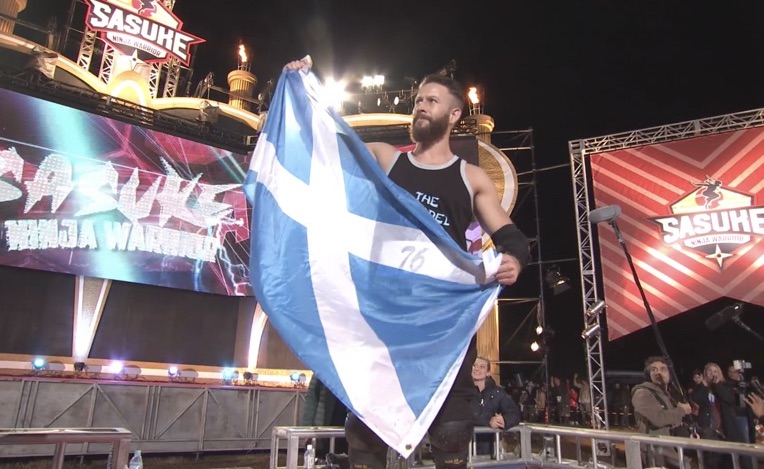 Ali was a keen basketball player in his youth, representing Scotland before he moved into snowboarding and skateboarding and competing around the world. Ali travelled extensively across the Southern Hemisphere and North America developing his sport and fitness career, before entering the ‘Ninja Warrior’ competitions and reaching three TV finals in the UK and being invited to compete in Japan. Now 32, with two young boys, Ali has developed the Ninja Warrior phenomenon by converting an old supermarket in Edinburgh into Scotland’s first Ninja Warrior UK Adventure venue, and is the Chair of UK Ninja Warrior, with the aim of inspiring people of all ages, individuals and families, to be active. He also raised over £250,000 to develop a community skate park and has continued to develop free community fitness activities, persuading a local authority to support re-modelling of parkland in his native Kelso. His community sport efforts earned him TSB Community Partnership, Rotary Club ‘Citizen of the Year’ and Daily Mirror Pride of Sports awards.

He said: “I’m delighted to join the OSS and be an ambassador for Ninja Warrior but also a range of sports that are helping to attract youngsters particularly into being physically active, hanging out with their friends and discovering how much fun and wider benefit you can get from taking part in sport. I’m looking forward to working with the OSS.”

Meet all the OSS Ambassadors. 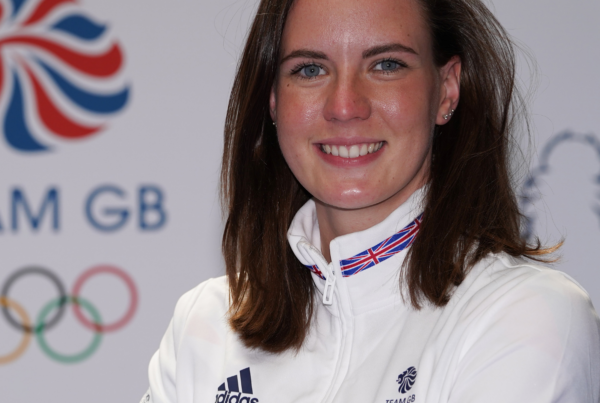 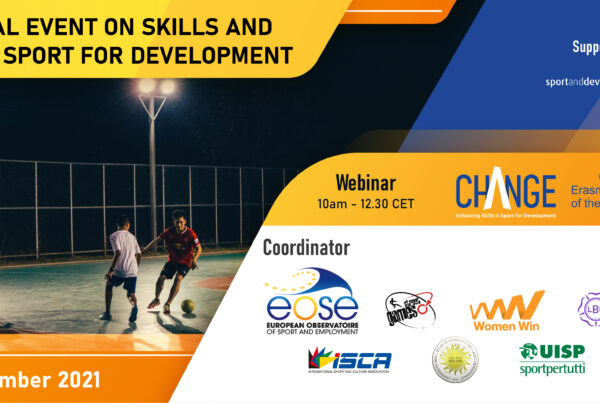