By David Ferguson30 July 2021No Comments

THE OSS Ambassadors stable has grown in July with the announcement that leading table tennis player Martin Perry is the new face on the team. He will join up next month with Olympic athletes Kathleen Dawson and Kirsty Gilmour, Scotland football internationalist and coach Shelley Kerr, boxer Rhys McCole, basketball player and coach Kieron Achara and Ali Hay, Scotland’s leading Ninja Warrior.

Martin was a popular after-dinner speaker at the OSS National Sport Summit in 2019, and he is delighted to join the OSS and help to spread the word of the life benefits of finding a sport to love. 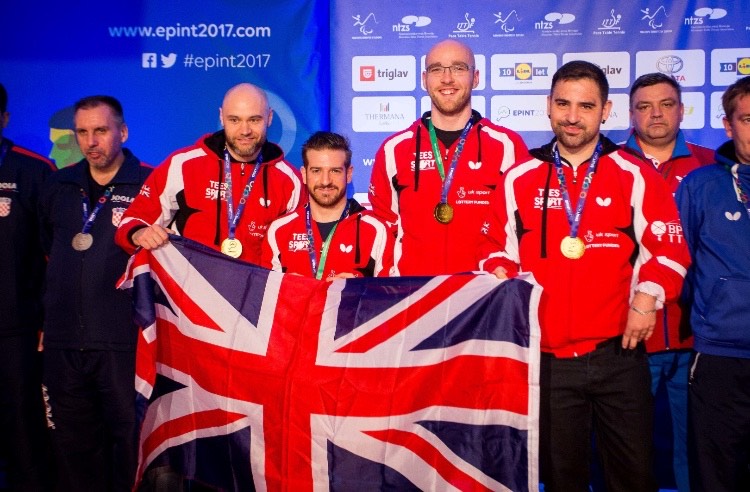 Looking back on his route into the highly technical sport of table tennis, Martin told us: “I was born in Paisley, the youngest of four boys. I have a condition known as Congenital Limb Loss & Deformity. This resulted in me being born with no hands and only one leg. Life was difficult at times and I had to receive surgery as a child to help me walk and play as normal.

“Having three older brothers, I wasn’t allowed to feel sorry for myself; they made sure that I was included in everything they did. A massive part of everything they did was sport. They would put me in goals thinking that having no hands would stop me saving the football. My determination to not let my brothers win was a big driving factor, and this sparked a competitive attitude in me that I still have today.

“Throughout my life I have played many sports, ranging from football to rugby, basketball and athletics. However, the most logical choice of sport, when you have no hands, is surely table tennis! I started playing table tennis at the age of 17 thanks to help from Scottish Disability Sport and Drumchapel Table Tennis Club in Glasgow. After witnessing Paralympics GB win two team medals at London 2012 I knew I wanted to dedicate myself entirely to the sport. I put a lot more time and effort into the game and in 2015 I had earned the privilege of being invited to train full time with the British Para Table Tennis Team.”

Martin just missed out on qualification for the Tokyo Paralympics this year but remains an inspirational figure in Scottish and GB sport, and we are delighted to have him among our impressive stable of OSS Ambassadors along with his wealth of experience and insight, and great humour. 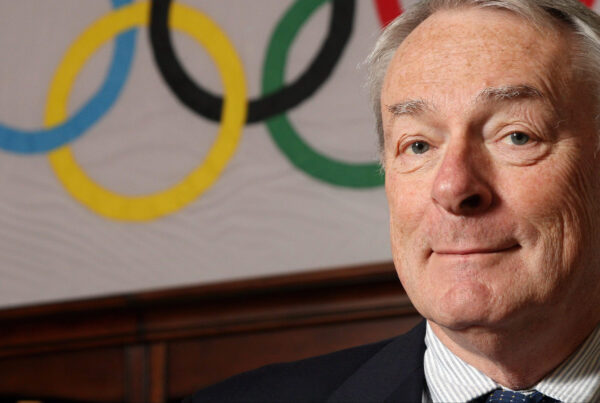