By David Ferguson10 June 2022No Comments

UNDERSTANDING THE  STATE OF PLAY BY READING THE FIELD

OSS Research Assistant SAM WINTON recently completed a dissertation for an M.A. (Honours with International Relations) at the University of St Andrews, where he investigated the potential impact of independence on Scottish sport. As part of the OSS ongoing series of think pieces, and to bring sport into the independence debate, we publish Winton’s analysis below. We welcome all views in posts following the article.

Winton conducted a series of interviews with people at differing levels in sport, politics and the media, and analysed opinions on how Scottish sport would be affected should the Scottish Government secure and win a second IndyRef vote and become an independent nation.

The fact that Scottish sport relies heavily on the UK National Lottery, for example, raised a key question – would an independent Scotland create its own lottery system to fill the gap?  He investigated both the UK and Scottish government drives for improved health and wellbeing, and a greener economy, and how this connected with strategies around sport and physical activity.

Winton examined different scenarios that could result from independence, and ‘twin tracks’ supporting community and performance sport, with an “ideal outcome” being an “active populous, thriving sporting economy and expansive sporting field.

“When considering the positive effects on sporting structure, independence allows Scotland to fulfil its potential and build a new innovative structure which is adapted to Scottish Government priorities,” Winton stated.

“This means the new structure helps fulfil Scottish Government policy in creating a wellbeing economy, tackling health inequality through increased physical activity and empowering people to participate within sport. Focus would be on grassroots community sport rather than high performance sport, restructuring the sporting field, following the recommendations of the Jarvie report, and creating a ‘sport-for-development’ model based on UN principles (Jarvie, 2019)…

However, he also examined the challenges facing Scotland developing a separate sporting structure to the UK, when much of existing sport funding comes from the National Lottery, and the UK Government appears to be strengthening strategic links between health, and sport and physical activity funding.

“Seeing as the sector lacks an ability to guide or influence this reform, changes [in Scotland] are likely to be well-intended but reliant on current information and resources,” he commented. “Consequently, it is likely that sportscotland’s most recent strategy can be taken as the foundation for any change or reform, with [interviewee] stating that this is how government can currently influence the sporting sector and signal policy intentions. The Sport For Life strategy was published in 2019 and remains the most recent signal of government plans. In this they discuss a “sporting system for everyone” (Sport Scotland, 2019, p. 10). There is an emphasis on EDI [equality, diversity and inclusion], signaling some intent to address health inequality through increased emphasis on grassroots community sport. This aligns with plans for the wellbeing economy.

“However, performance is still dominant, with a pathway model which sees performance placed on top whilst ‘inclusion underpins everything’, indicative of the order of priorities, with inclusion ‘under’ performance… Scotland would likely create a downsized version of the UK-system. Yet by being smaller, it can evolve quicker and be more dynamic and thus further down the line there may be reform, but in the post-transitionary period the hypothesized potential indicated in the ideal scenario wouldn’t be realised.

“This inertia means there is unlikely to be negative or positive effects for the vast majority. However, it is in the economics of funding where the effects will be keenly felt. The [Scottish] Government has signaled increased investment into sport… How it will finance this is unclear, as is the economic future of Scotland.”

In conclusion, Winton writes: “My approach has enabled me to generate a hypothesised outcome of how sport would work within an independent Scotland, elucidating on how such a scenario relates to key issues within the field. This is only possible once sport is characterised as a sociological field, instead of the common place reductive definition utilised more often by policy makers and academics within IR…

“Through the application of scenario analysis, I have been able to demonstrate sports potential to aid Scottish Government in achieving policy objectives … in the creation of a ‘wellbeing economy’… In this research, the methodology has allowed a deeper understanding of sport’s social functions and emotional power, connecting to more typical IR concepts like nationalism, the nation-state, power or legitimacy, whilst capturing phenomena often neglected or ignored within IR.

“By bringing experts from the sporting field together per the ‘Delphi Technique’, I have been able to highlight some of the key issues of independence and contextualize them. This includes how sport would affect the structure of the field, economics of funding and athlete identities. The hypothesised outcome makes it clear that the overall effect of independence, be that negative or positive, rests solely on how Scottish Government understands and utilises sport.

“The understanding of policy makers is the determining factor. Many of the interviewees felt that sport was often misunderstood or neglected by politicians. Unless rectified, it is likely independence will have a negative impact overall, yielding negative spillover effects. To avoid this, Scotland must capitalise on the opportunity to advance a different sporting model, whereby sport is viewed holistically, embedded across Government departments and seen as politically relevant.”

Read the full dissertation below.

As part of the OSS series of think pieces, we welcome academic articles and dissertations that help to examine, challenge and inform on issues related to wider sport activity. Send these for consideration to OSS CEO David Ferguson: david@oss.scot. 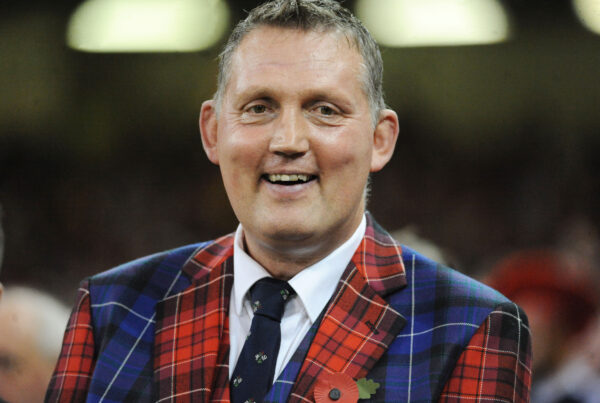 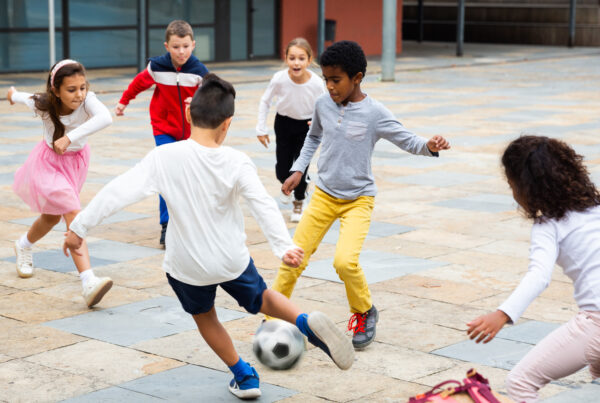 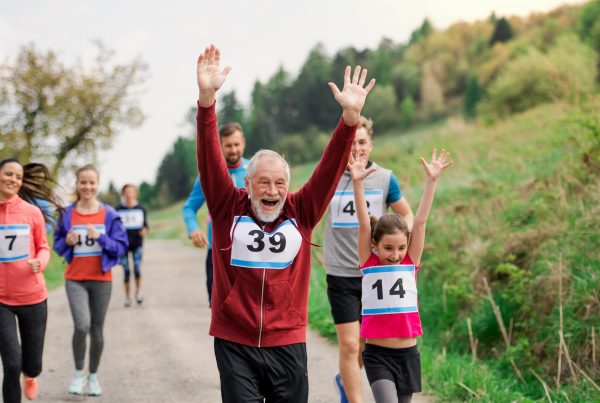