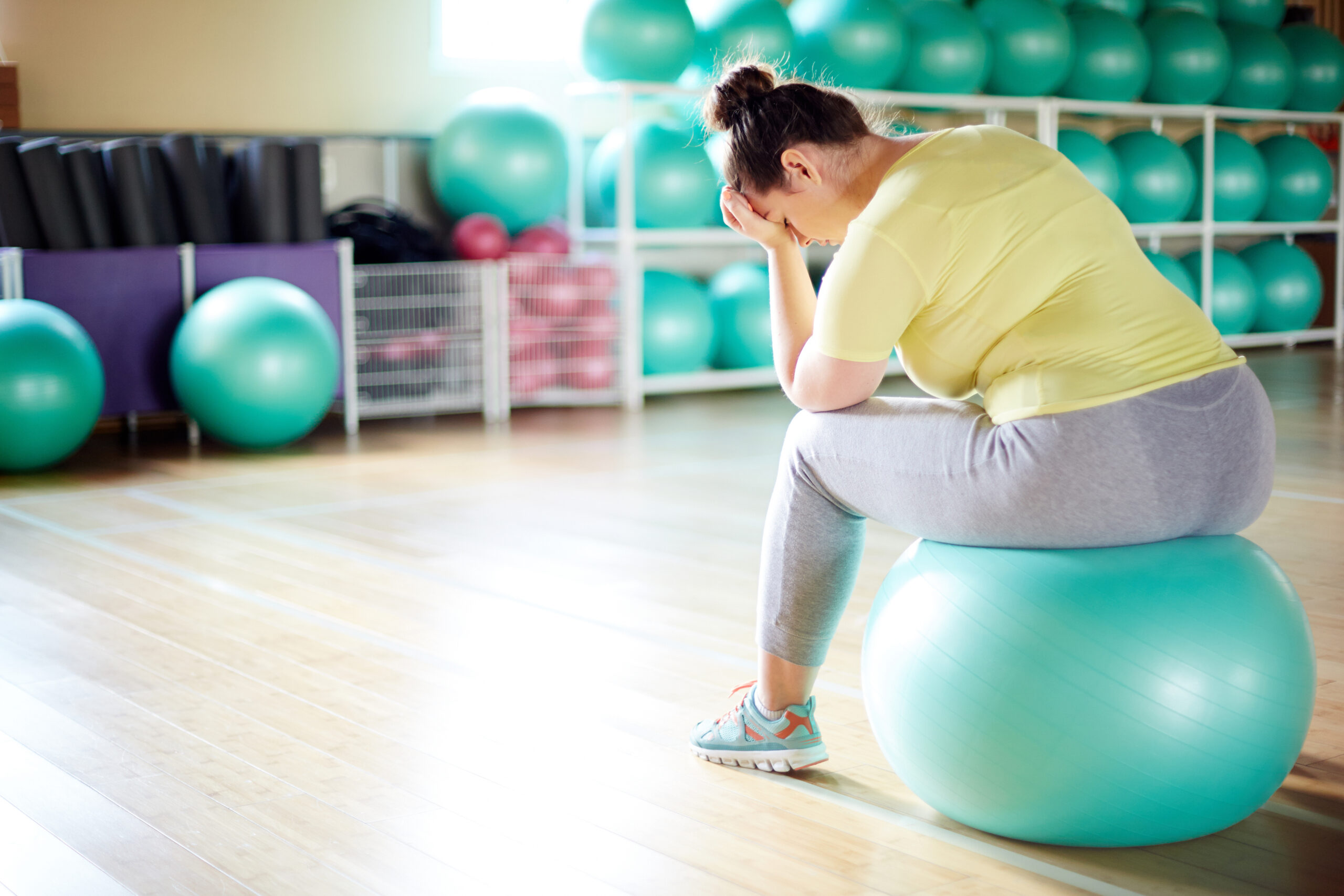 Girls opting out of sport because of embarrassing kit

By David Ferguson26 February 2021No Comments

RESEARCH conducted among girls in Australia has shown that many will not take part in sport or PE, or quit sport, because of uncomfortable and embarrassing kit.

The Victoria University study found that many girls drop out of sport altogether, or refuse to engage in physical activity, because they feel embarrassed about putting their bodies on display or not adhering to societal standards of beauty. Key findings were that kit is too tight and makes them feel or appear uncomfortable, that they prefer shorts to skirts and need more breathable, stretchy fabrics. A key issue for many girls was embarrassment at sweating and this being visible.

Lead researcher Clare Hanlon said the research focussed on 12- to 18-year-old girls in both urban and rural areas, and found no difference to responses in each location.

In an interview with ABC News, Professor Hanlon said: “Schools and sport clubs could have fantastic facilities and programmes, but if girls don’t feel comfortable in what they wear as a sport uniform you’re going to be flat out getting them to the venue. They wanted material that was stretchy, breathable, that hides sweat and that had dark-coloured bottoms.”

She added: “Giving non-active girls the option for what they want to wear in order to feel comfortable and confident could be a game-changer to make them begin to play sport.”

Elite athletes like tennis champion Naomi Osaka — who often wears leggings under a skirt — were leading the way and could set an example for young girls, according to a study which it was stated has provided powerful evidence on the importance of kit to increasing girls’ participation in sport.

The Victorian Government, which provided a $20,000 grant to help fund the research, said it hoped the findings would assist those choosing kit at community clubs in order to enable more girls to take part.

The OSS would like to hear from female athletes, coaches and parents of on how much of a barrier sports kit is in Scotland may be to taking part in sport. Contact Research Officer Ryan Brown at: ryan@oss.scot.