Defenders are most popular coaches in pro football

By David Ferguson22 June 2020No Comments

Former defenders make up the highest percentage of coaches in professional football, and goalkeepers provide the lowest, according to the latest CIES Football Observatory Report.

The CIES Football Observatory is a research group created in 2005 by Dr Raffaele Poli and Dr. Loïc Ravenel, within the International Centre for Sports Studies (CIES) based in Switzerland. Recent reports have analysed which countries supply the most players to the pro game, stepping-stone clubs and statistics behind coaches. As a former striker, Sir Alex Ferguson, hailed as one of the best coaches/managers of all time, is not in the majority when it comes to current coaches, but he fits the model of 64% of former players making up the raft of coaches.

This pioneering study on the characteristics of coaches and managers of football clubs worldwide shows that the typical profile for a coach is a male just under 50 years of age (48.8), in charge for less than one year (301 days) and having grown up in the country of the club managed (in more than 7 out of 10 cases).

The report analysed the characteristics of head coaches/managers of 1,646 teams from 110 leagues in 79 countries worldwide. The study covered three aspects: the age, the length of stay in the club managed and the origin. Altogether, 28.3% of coaches managing on the 1st of June 2020 among the teams analysed grew up in a different country to that of the club now coaching, which was higher than among players in the same competitions (24.7%). The analysis also shows that almost two-thirds of coaches are former professional players: 64.3%. Defenders are over-represented (35% compared to 30% players), while former goalkeepers are under-represented (just 4% to 11% players).

Issue number 301 of the Observatory’s Weekly Post reveals that Argentina is the most represented nation among expatriate coaches. The 68 Argentinians present abroad on the 1st June 2020 were at work in 22 different countries. Most of them were active in other Latin American countries. Similar to players, their top destination was Chile (11 coaches). Spaniards are also well represented abroad (41 coaches in 21 countries), as well as Serbs (34 coaches in a record number of 24 countries), with Scotland ranked equal 16th with Austria, Denmark and Northern Ireland, all with eight coaches working outside their native country. Ironically, most of Northern Ireland’s coaches are in Scotland’s Premier League.

About the CIES
The International Centre for Sports Studies (CIES) is an independent study centre located in Neuchâtel, Switzerland. It was created in 1995 as a joint venture between the Fédération Internationale de Football Association (FIFA), the University of Neuchâtel, the City and State of Neuchatel. Click here for more information. 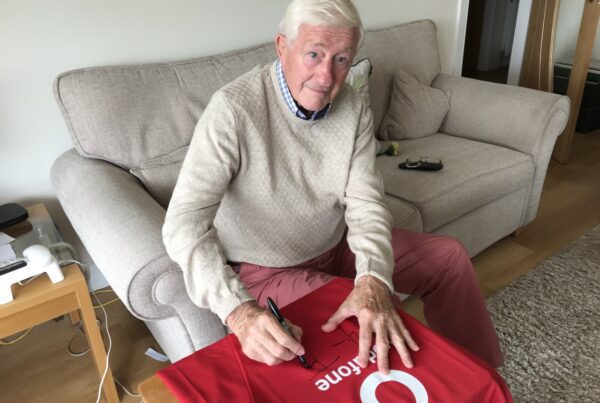 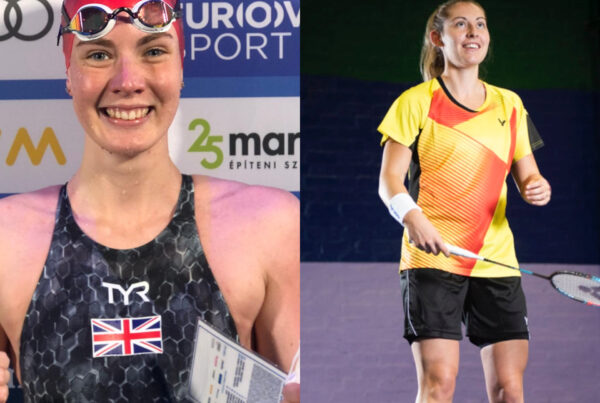