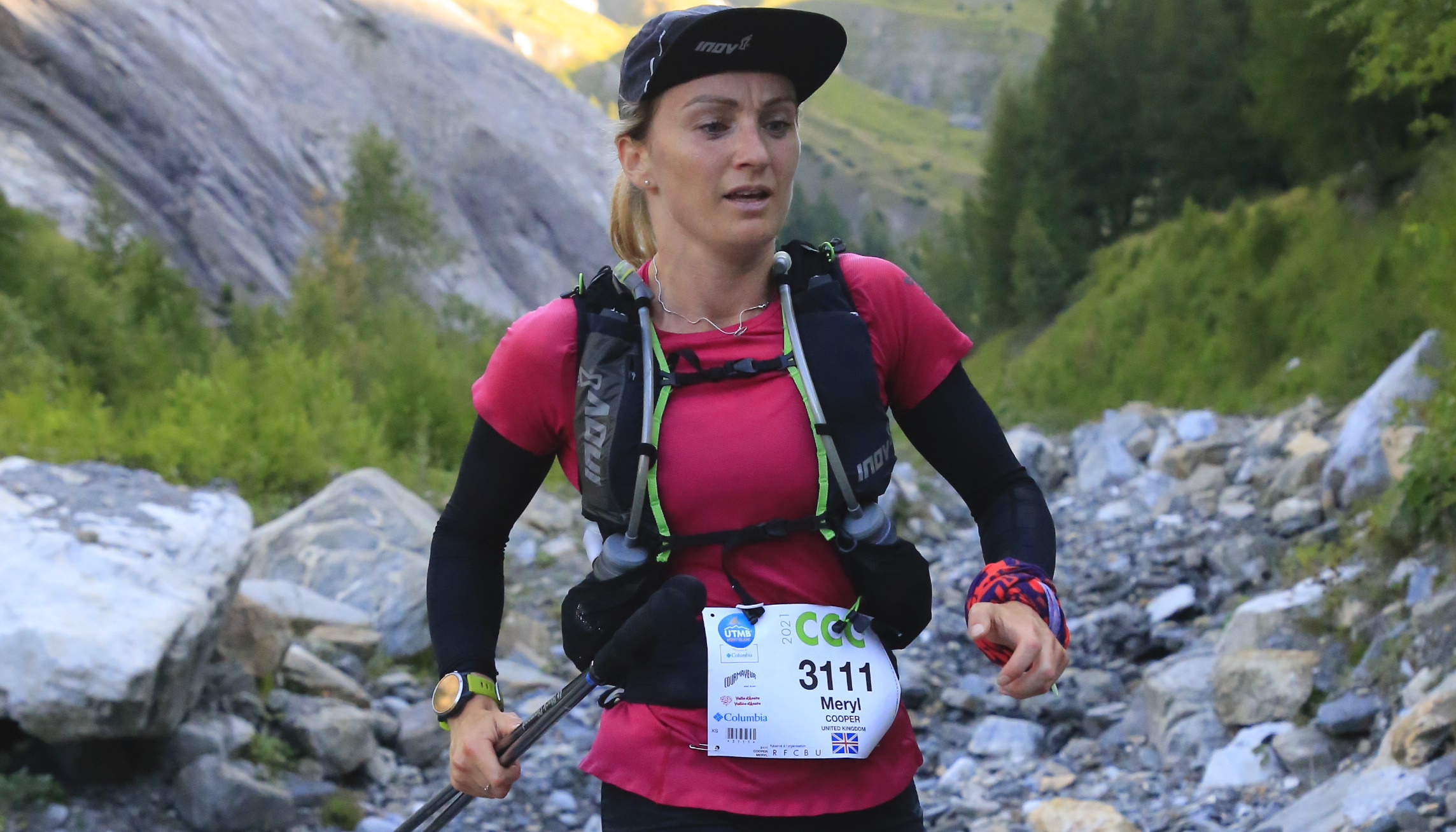 By Ryan Brown31 March 2022No Comments

However, first, Cooper must conquer the Three Peaks race across the Yorkshire Dales mountains of Pen-y-ghent, Whernside and Ingleborough. Her trial for the national team will cover a difficult 37.4km course, ascending and descending a total of 1608 meters, with the top two finishers guaranteed selection, if deemed to finish in the top 12 at the European Championships. Additional places are a possibility, if it might make a medal-winning team.

Cooper has already been selected for the delayed 2021 World Ultra Distance Running Championships, to be held in Thailand in November, but she knows that this will be a tough race.

She said: “I’m going to give it a go although I’m under no illusions about how hard it will be. There will be a lot of competition for places but hopefully I can do enough. I’ve got a GB training camp in the Lake District at the beginning of April so at the end of that I plan to head off down to Yorkshire to check out the course. It might be a bit too short and hilly for me, but it offers a different challenge which will be good.”

Following her win at the 2021 British Ultra Long Distance Running Championship Race, Cooper had an impressive sixth place finish in the 101km run at the Ultra Trail Mont Blanc Running Festival, and recently finished fourth at an event in Gran Canaria. When asked about the potential to race at both Europeans and Worlds this year, Cooper was optimistic, but her focus is on World titles in November.

“I’m keen to do both the Europeans and the worlds, but if I don’t get to the Europeans I’ll look for another race in late June-early July,” she added. “Then I’ll go back to UTMB in August before hopefully heading for the worlds in November.

“I was selected for Thailand last year after winning the British championships but there’s not going to be a trial this time around. The selectors have said that last year’s performances will be taken into account but we have to show form in similar events this year as well. So, my result in Gran Canaria will be taken into account along with anything else I do between now and August.”

See all the OSS Ambassadors here.