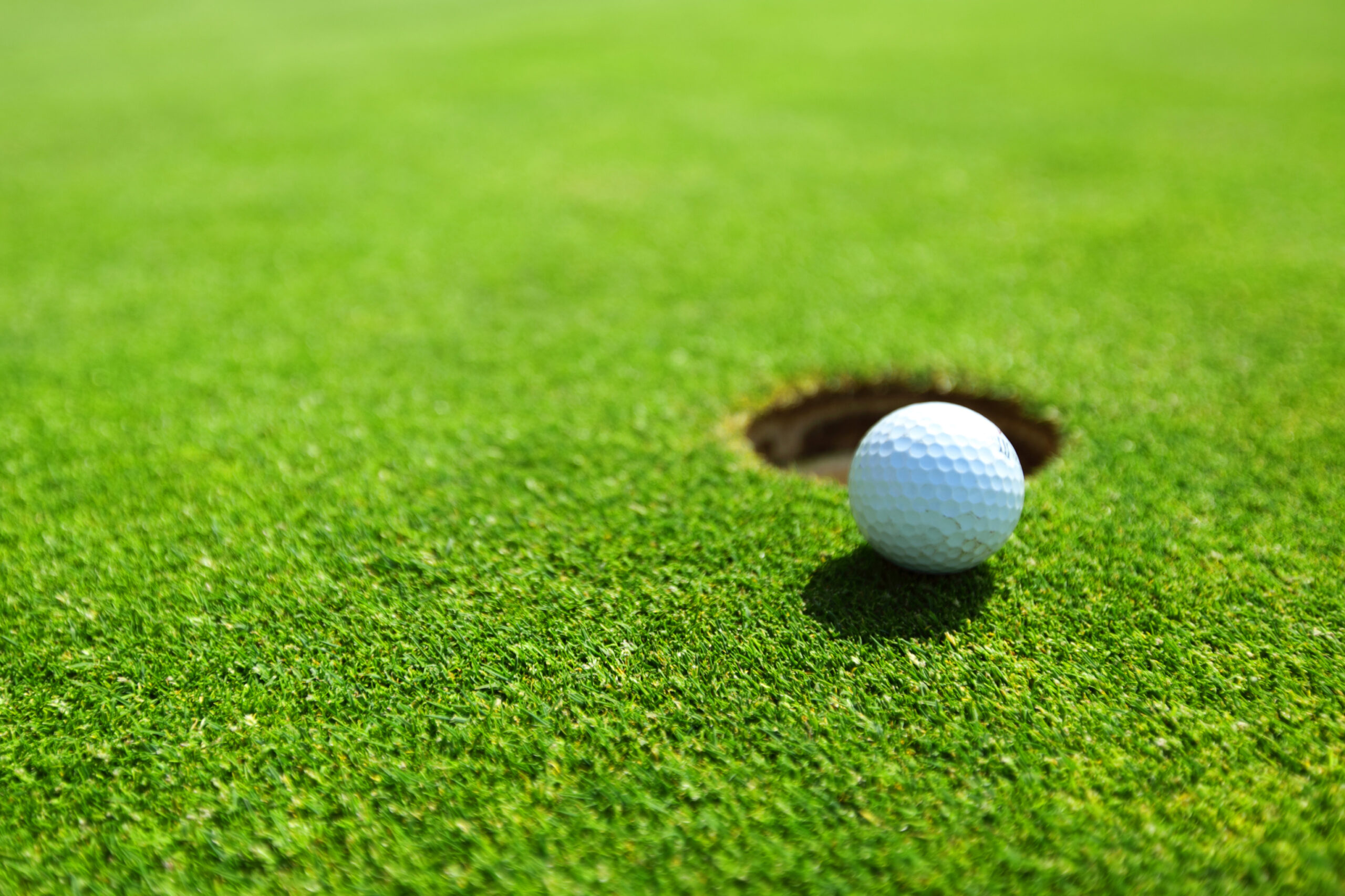 GOLF has been in a league of its own through the coronavirus pandemic as a sport that even the most risk-averse medics agree can continue to be played at the height of Covid-19 spread.

Why? As well as human contact being obviously significantly less than in other sports, it would appear that the health benefits have weighed on the minds of the experts. And golf has helped its cause. The famous Royal & Ancient Golf Club of St Andrews, aka the R&A, leads the way when it comes to sporting organisations using high quality research to understand its sport better. They have now published a report, Golf and Health 2016-2020, reviewing the past four years, in an effort to understand what modern health benefits people genuinely derive from walking a few miles while trying to knock a little white ball into a hole.

Naturally, it is research produced by golf’s leading organisation, who have a clear interest in promoting the positive health benefits of sport, but the R7A acknowledge early opn in the report that the key for them was understanding where claims could be backed up by science, and where they could not.

So, for example, it investigates the claim that golfers, on average, and in both genders and across socio-economic groups, live five years longer than non-golfers, sing Scandinavian research. Another claim made is that golf can help prevent and treat 40 major chronic diseases, including diabetes, breast and colon cancer, depression and dementia, and reduce risk factors for heart disease. It’s use to health and social care, and social prescribing, becomes clearer with this kind of evidence. The report also looks at how golf can improve balance and muscle endurance in older people, which is of particular interest in Scotland where the older population is experiencing a boom in numbers. 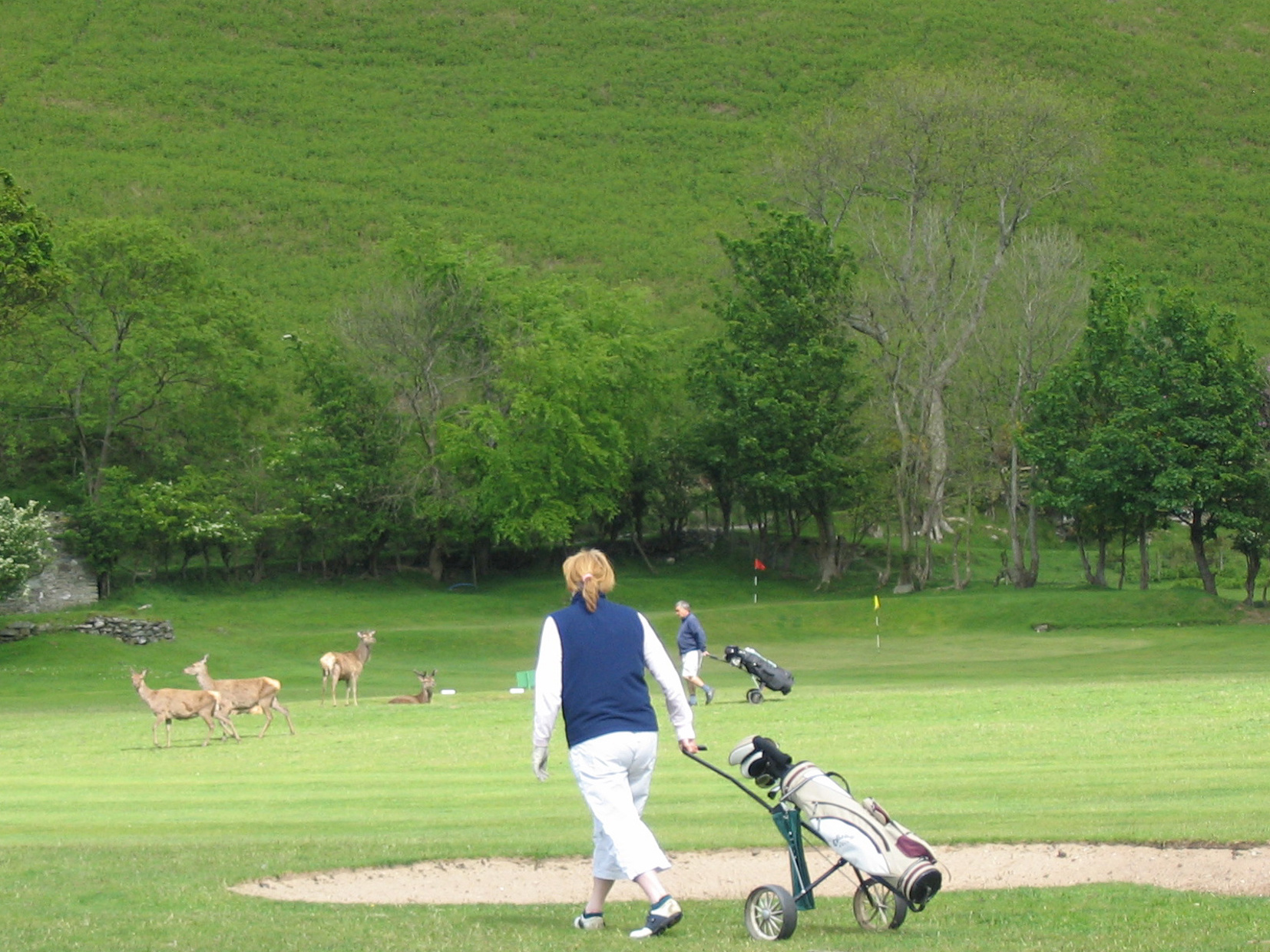 So, despite being an obvious advocacy document, the report appears to demonstrate a genuine commitment from the R&A to providing a sound evidence-based approach by summarising the scientific research on golf and health. It also provides a platform for further building the evidence base on the links between playing golf and contributing to individual and societal health outcomes. The R&A have engaged the OSS’ Head of Research Nick Rowe to delve further.

Timing is good. The initiative taken by the R&A to raise awareness of the health benefits of golf comes at a time when the sport has a significant opportunity to raise its profile and advocate its importance. The Covid-19 pandemic has severely impacted sport participation, yet golf has been able to continue providing health-benefitting physical activity in a relatively low-risk environment. Golf was one of the first sports to return after the first national lockdown, and in Scotland golf courses have continued to remain open throughout the most recent lockdown. It is one of many anomalies in the UK’s approach to the pandemic that England allowed golf to resume before Scotland after the first lockdown, but Boris Johnson and his UK/English government have decreed that it cannot return during the latest lockdown while Scots continue to play – when the courses are not ice-bound, granted.

However, government agencies and public health bodies have appeared to understand the benefits of golf and promote golf as a relatively safe and healthy activity at a time when sport and exercise is so important, yet difficult to access. The R&A occupies a unique position with its global reach and influence to raise the profile of the sport and highlight the important contributions golf can make to public policy outcomes. The report establishes important links to health organisations and preventive health policy and practice by advocating social prescription of golf as a way of reducing health costs, which could be a particularly beneficial approach during the current public health crisis.

Whilst this R&A report provides a comprehensive overview of the health benefits of golf, there are gaps in the research which could benefit from further study. For example, claims are made about mental health benefits but the empirical evidence for that is comparatively weaker than for the physical health benefits. Theoretical assumptions that the social element of golf improves mental wellbeing are reasonable, but a stronger evidence base examining this association would strengthen the argument.

Furthermore, whilst there is an important emphasis on encouraging inclusivity and diversity in golf, the findings from the scientific studies predominantly focus on individuals who already engage with the sport. It is acknowledged that golf has often struggled to extend its reach beyond the affluent, white male population who tend towards more active lifestyles and better health outcomes.

The OSS is committed to removing barriers to sport across much of the population currently disengaged, and so improving golf’s image to reach those who have traditionally felt excluded from participating represents a significant challenge. The R&A have taken steps in that direction with a number of global initiatives, and are currently in the process of taking over a public golf course in Glasgow in order to attract children and non-golf enthusiasts to the sport in the west of Scotland.

In publishing this report, however, the R&A has done an excellent job of creating an impetus for building the evidence base on the health benefits of golf. It underlines the understanding of the need for research and evidence to support claims made by sport. An important complementary step I would suggest would be to now focus on producing evidence that can help the game to grow and reach populations that are less active, but whose health would benefit greatly from playing the game.